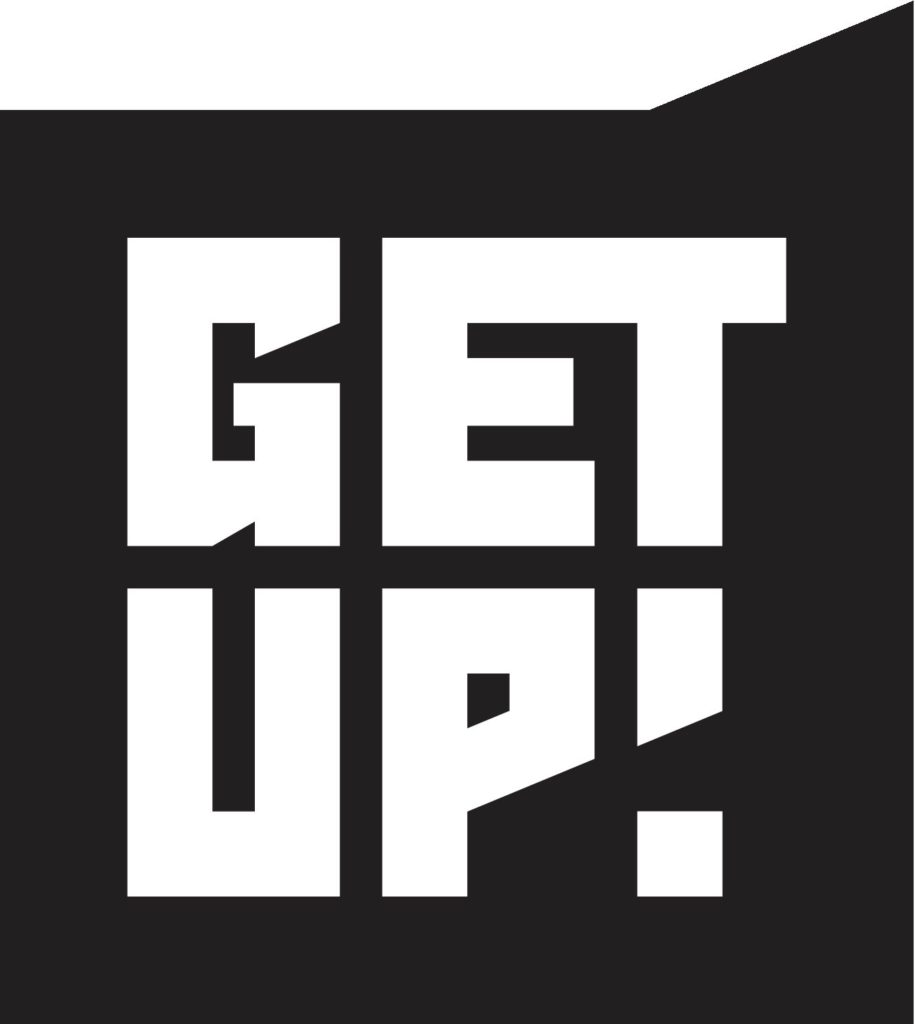 Mornings on ESPN will look different this spring when its new morning show Get Up, featuring Michelle Beadle, Mike Greenberg, and Jalen Rose, premieres Monday, April 2. The weekday program will originate from a brand new studio at NYC’s South Street Seaport and will air live from 7-10 a.m. ET on ESPN, re-airing each day at 10 a.m. on ESPN2. The program will feature news, opinion, and analysis.

“Sports fans start their days with sports and with ESPN,” said Bill Wolff, vice president, studio production, ESPN. “Our programming is based on two tenets — personality and authority. In both areas Michelle, Greeny, and Jalen are stars, which is why we’re so excited for Get Up.’”

For almost two decades, sports fans have been waking up with Mike Greenberg (“Greeny” as he is called) as half of ESPN Radio’s Mike & Mike, with co-host Mike Golic. Greenberg joined ESPN in September 1996 as an anchor for the launch of ESPNEWS. He later anchored SportsCenter for many years, even long after Mike & Mike launched on January 3, 2000. In 2016, Greenberg and Golic were inducted into the National Association of Broadcasters’ Broadcasting Hall of Fame. Greenberg was also inducted into Northwestern’s Medill Hall of Achievement. Greenberg has written two nonfiction best-sellers, Why My Wife Thinks I’m an Idiot and Mike & Mike’s Rules for Sports and Life (co-written with Golic) and two novels, All You Could Ask For and My Father’s Wives.

Michelle Beadle currently serves as the full-time host of NBA Countdown on ABC and ESPN. In this role, Beadle leads all of the company’s pre-game and halftime NBA shows for the NBA Finals on ABC, the Conference Finals, NBA Playoffs, and NBA regular season. In addition, Beadle can be seen weekdays as co-host of SportsNation with Marcellus Wiley and LZ Granderson on ESPN. Beadle’s longstanding role with SportsNation dates back to its days on ESPN2, when she was the program’s original co-host with Colin Cowherd.

Jalen Rose joined ESPN in 2007 as regular contributor to the network’s NBA coverage. In 2012, Rose was named a studio analyst for NBA Countdown — ABC and ESPN’s pre-game show. Rose also provides NBA analysis for ESPN news and information programming, including SportsCenter and ESPN Radio. In September 2015, ESPN Radio launched Jalen & Jacoby, a national weekday program co-hosted by Rose and ESPN senior producer/commentator David Jacoby. Rose attended the University of Michigan where the Wolverines reached two NCAA Title games, in 1992 and 1993, finishing as national runners up. The point guard was a part of Wolverines coach Steve Fisher’s legendary 1991 recruiting class, dubbed the “Fab Five.” He led the group in scoring his freshman year and set the school freshman scoring record.