Following today’s news that Marvel’s Avengers: Infinity War would move up one week to be released on April 27th, Disney has now announced several larger release schedule moves. First, the live-action remake of Mulan has been delayed and will now be released March 27th, 2020. Previously the film has been announced for November of this year, but that clearly wasn’t going to happen. In other news we kind of already knew, Disney has also pulled Nicole (sometimes referred to Noelle) from the release schedule. The Anna Kendrick starrer is expected to join Disney’s previously-pulled Magic Camp on the streaming service launching in 2019. Meanwhile, Penguins from DIsneynature will be coming to theatres April 19th, 2019. 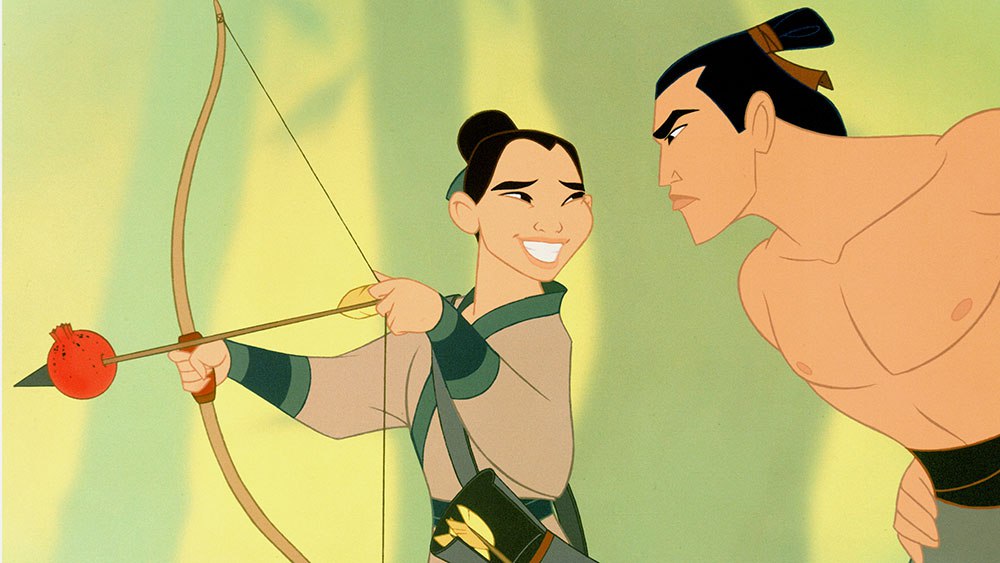