After decades of creating iconic music for the Star Wars franchise, composer John Williams says Star Wars Episode IX might be his last score for the saga. Website Heroic Hollywood reports that, in an interview with Classical KUSC, Williams was quoted as saying, “We know J.J. Abrams is preparing one now that I will hopefully do next year for him. I look forward it. It will round out a series of nine, that will be quite enough for me.” 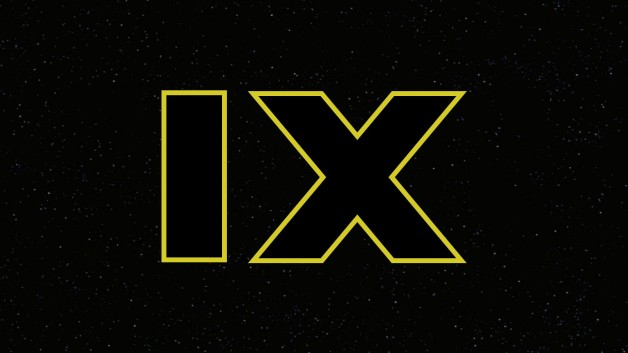 Williams has been a longtime collaborator with Lucasfilm working on all eight of the previously released films as well as the stand alone origin film, Solo, for which her’ll compose the theme. His epic “Star Wars” theme and “Imperial March” are well known by fans of all ages and have stuck with audiences since they debuted.  Williams is no stranger to large movie franchises having composed the well known scores for Jurassic Park, Indiana Jones, Harry Potter, and Superman among others. HIs contribution to the Star Wars helps to make it the cultural icon that it is.

Solo opens in theaters nationwide on May 25th.