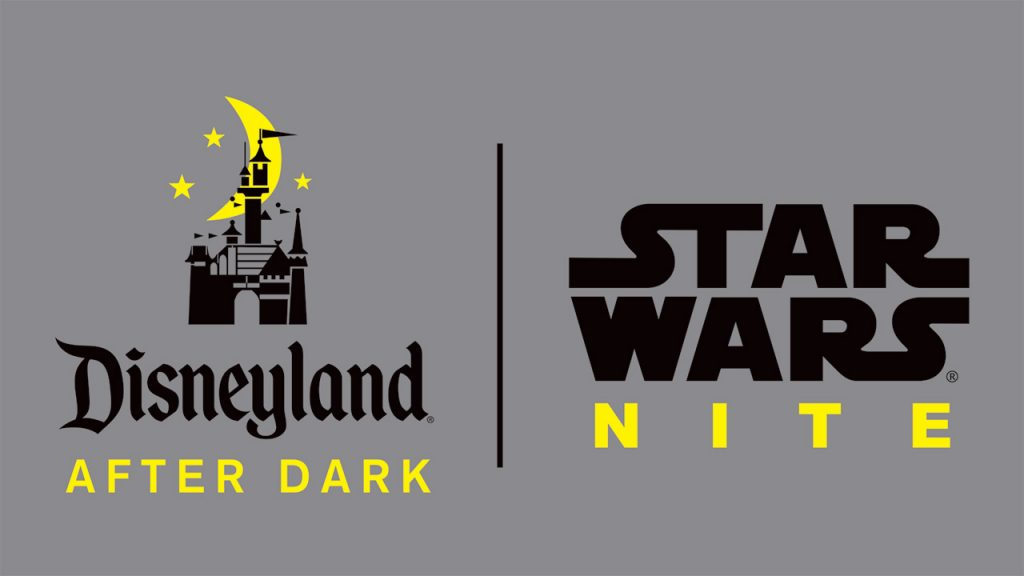 Disneyland has announced their second event in their “Disneyland After Dark” series. On May 3, Disneyland Park will host “Star Wars Nite.”Get ready to ring in May the Fourth at Star Wars Nite. The event will be held on Star Wars Day Eve, aka May 3, Guests will have the opportunity to enjoy the following:

Disneyland also promises that the event will include elements of Solo: A Star Wars Story which will be released May 25.

Tickets will cost $99 and will be available to Disneyland Resort Annual Passholders on March 27 followed by a general public on-sale date of March 29.

You can read our recap of the first Disneyland After Dark event which was themed to Throwback Nite.

In some ways, this event is a sneak peek of new Star Wars offerings that will debut at Disneyland Park on May 4. The “March of the First Order,” meeting Rey, and the return of Hyperspace Mountain will be available to all guests the day after Star Wars Nite.