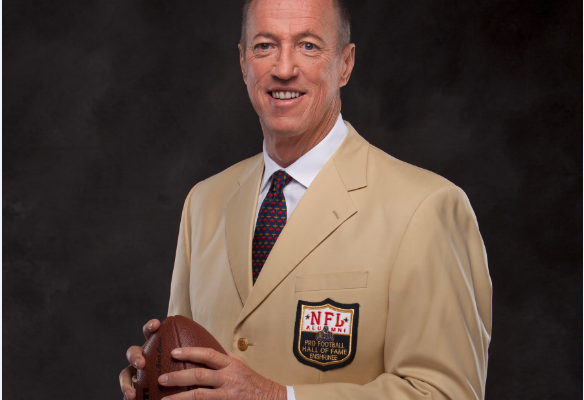 Former Buffalo Bills quarterback and Hall of Famer Jim Kelly will be honored with the Jimmy V Award for Perseverance at The 2018 ESPYS. Kelly, who led the Bills to four straight AFC championships, was diagnosed with squamous cell carcinoma in his jaw in 2013. Over the past five years since his diagnosis, Jim has embodied the definition of perseverance with his spirit and fearless attitude. Kelly will accept the Jimmy V Perseverance Award sponsored by Bristol-Myers Squibb on Wednesday, July 18, at The 2018 ESPYS presented by Capital One on ABC.

About the Jimmy V Perseverance Award: