Hasbro has announced another San Diego Comic-Con (SDCC) exclusive for Star Wars fans and collectors. This time, Chewbacca and the lovable Porgs will be making their way to the convention as part of the Star Wars Forces of Destiny collection and we can’t wait. 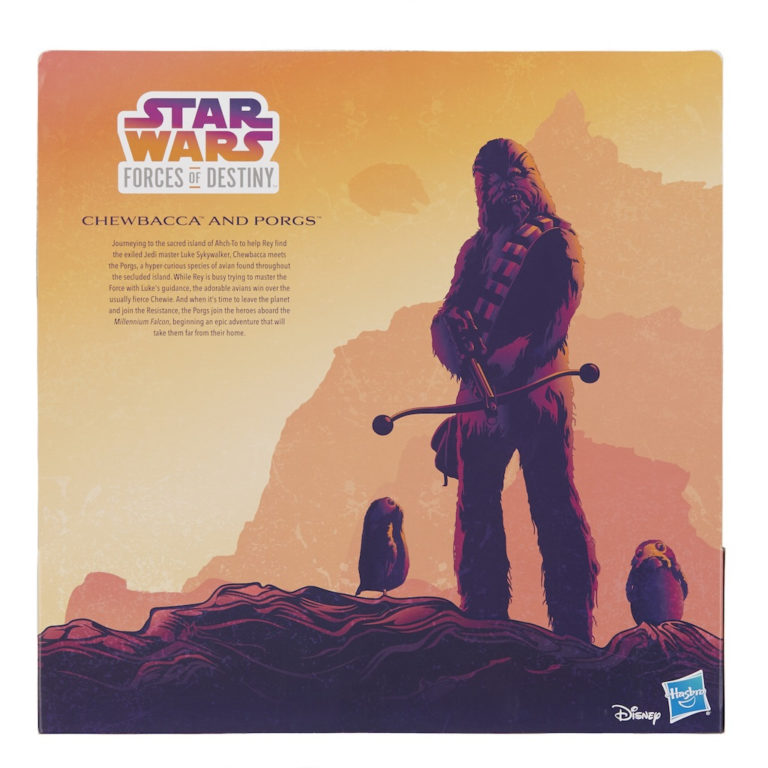 Hasbro has revealed the latest in their SDCC exclusive collectors’ sets. Chewbacca and the Porgs will be available only at this year’s convention. 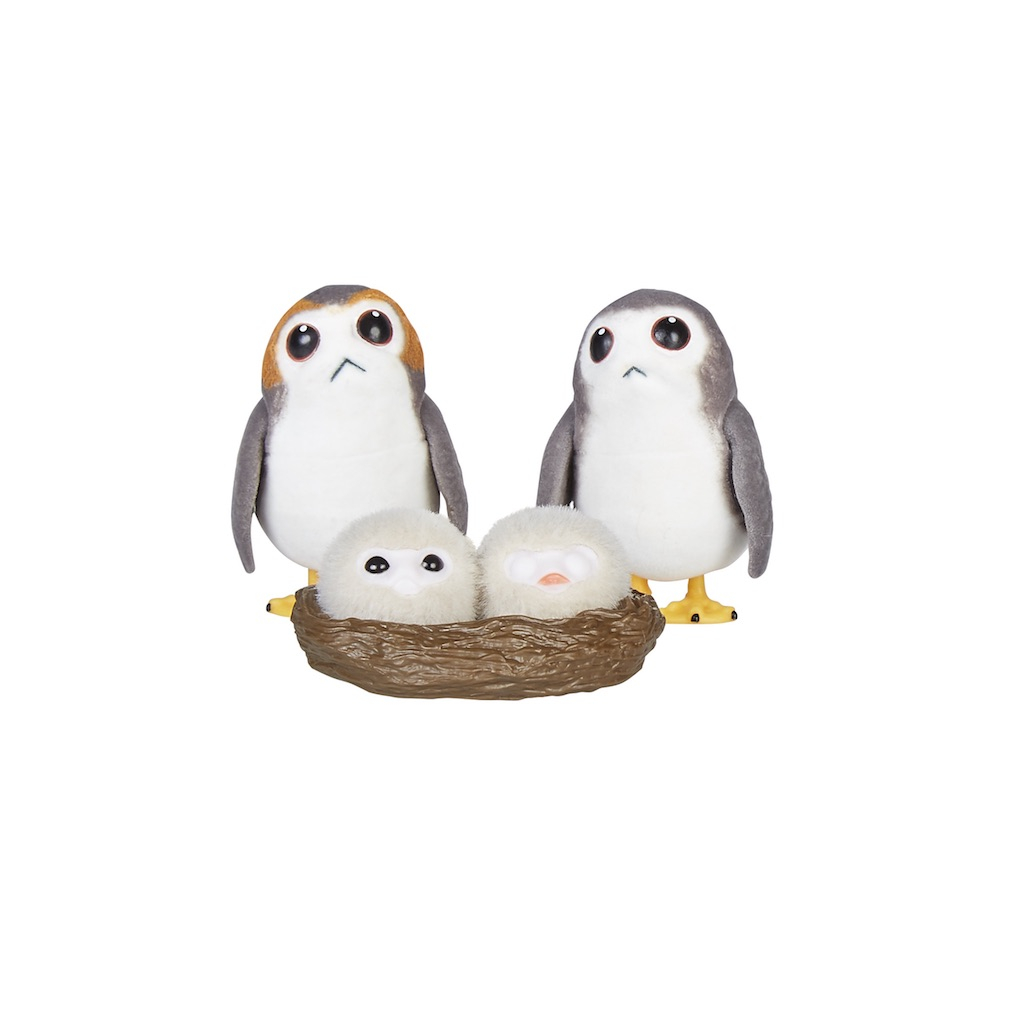 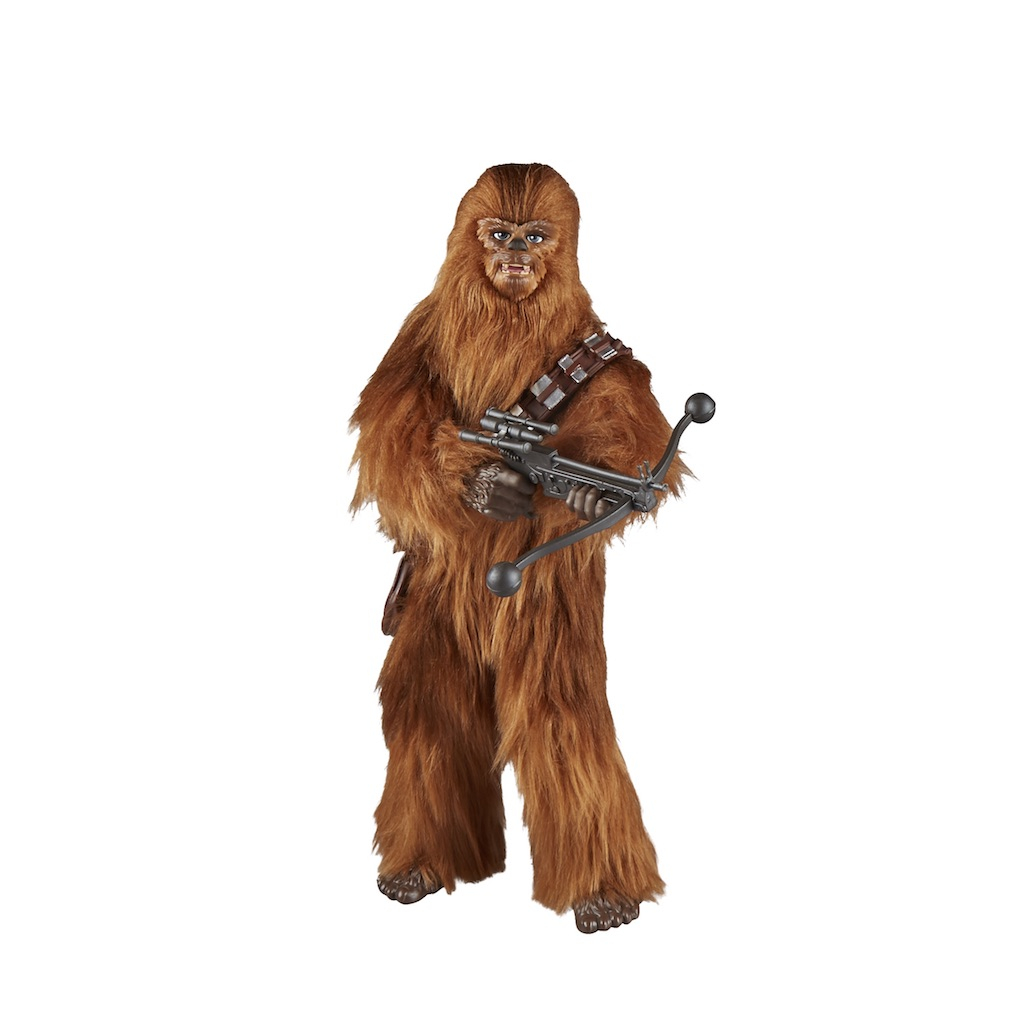 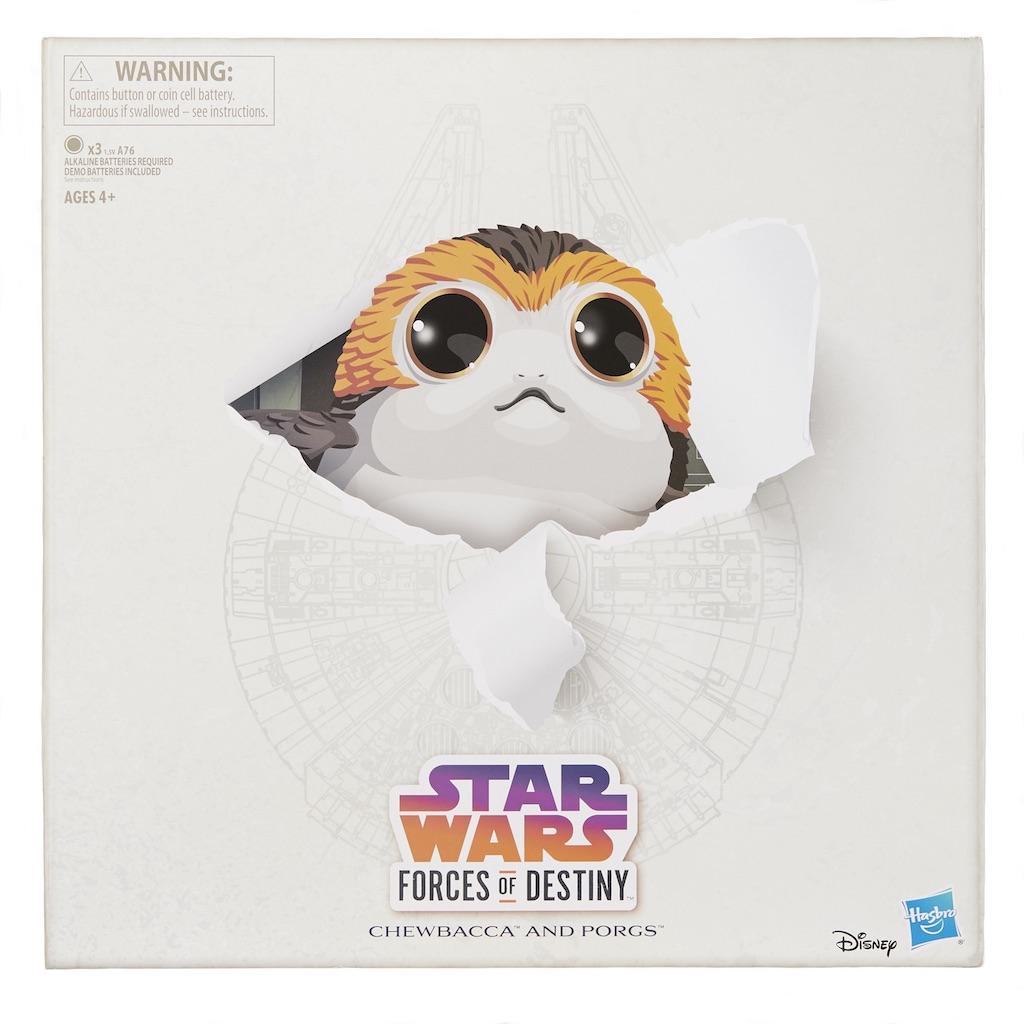 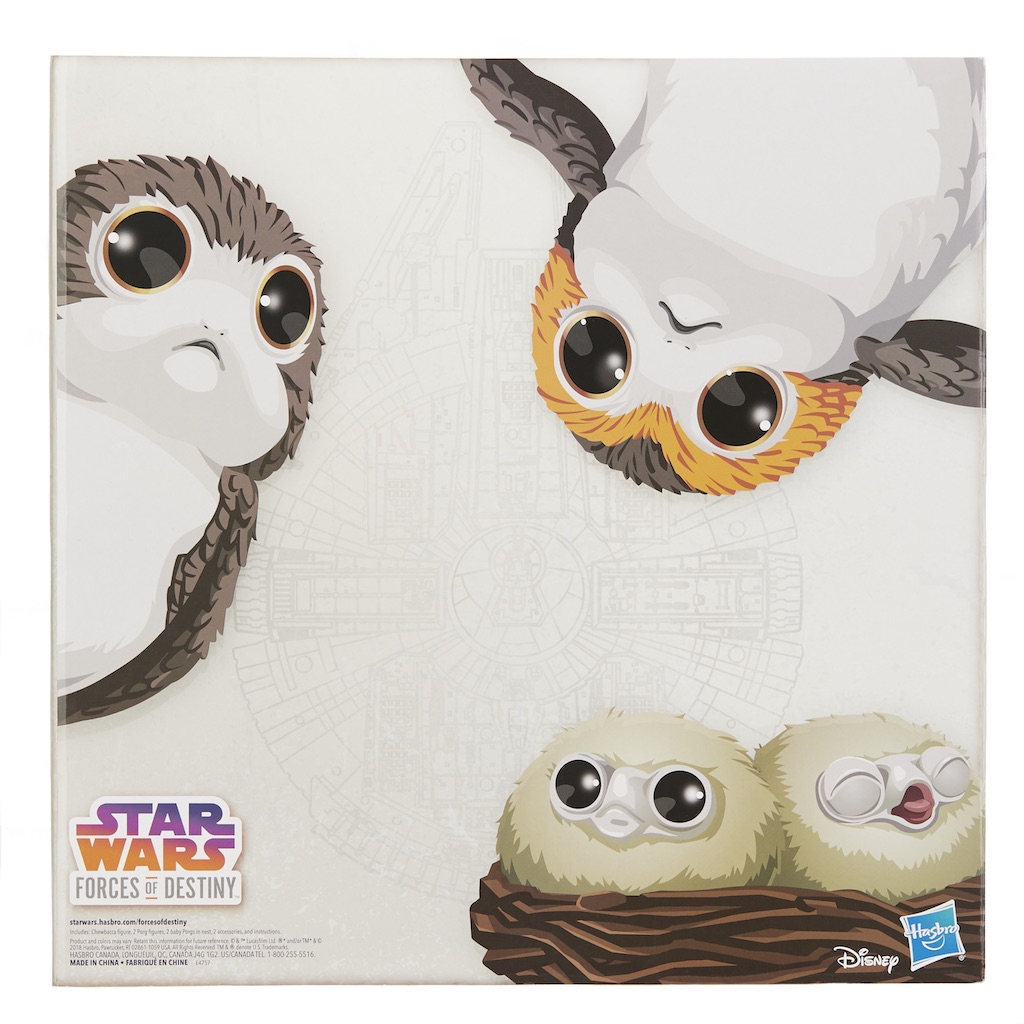