This summer, ESPN Films in association with Jigsaw Productions will explore the science behind sports and athletics in 6 episodes of the all-new docuseries, Enhanced. The series is narrated and executive produced by Alex Gibney and will debut exclusively on ESPN+ on July 16th. 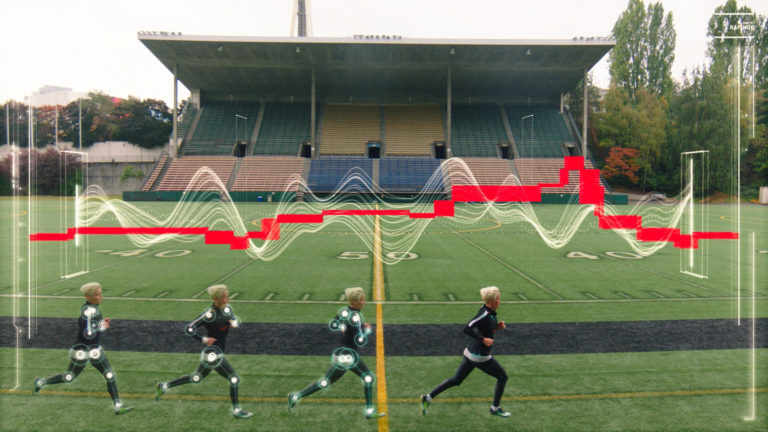 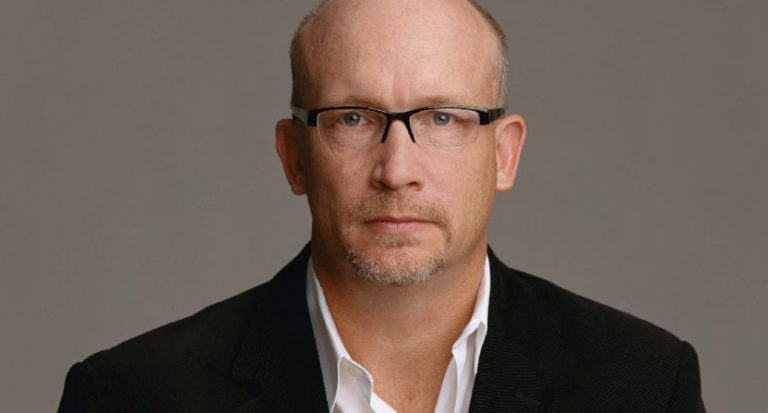