The wait is hardly over, but Marvel seems to be on a set path to make a standalone Black Widow film. According to Deadline, after a long search for the right director, Cate Shortland has been selected to helm the project and has closed a deal with the studio. 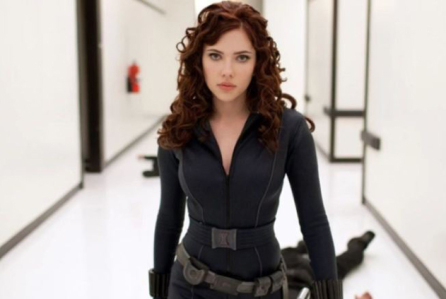