Longtime Disney musician, Richard Sherman was honored on Monday night during the Christopher Robin premiere on the Disney studio lot. Sherman and his late brother Robert worked with Mr. Disney himself creating songs for movies, shows, and attractions. Their work continues to entertain guests of all ages and generations. In recognition of their contributions and accomplishments, one of the sound stages on the Walt Disney Studios Lot was renamed for the talented brothers and Disney Legends. 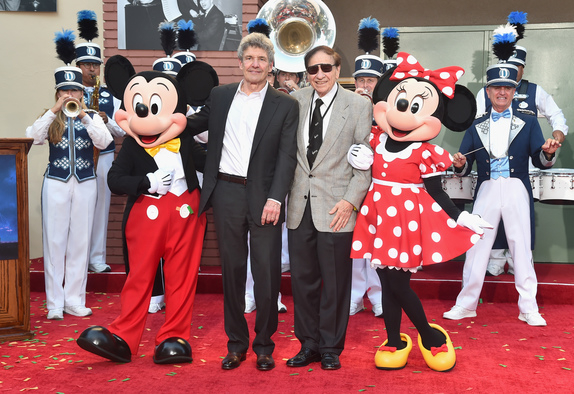 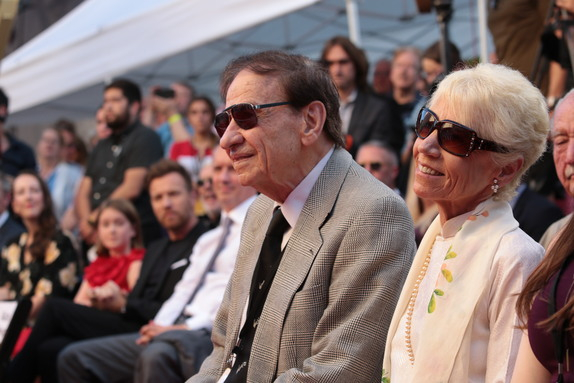 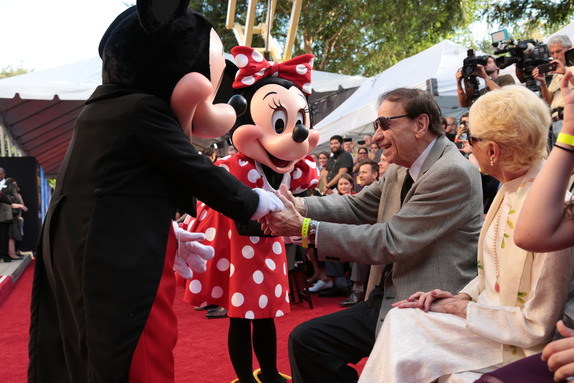 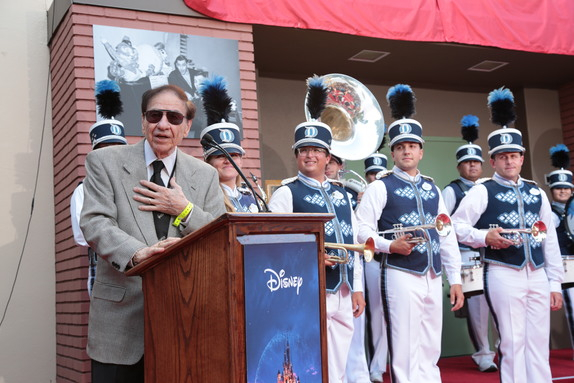 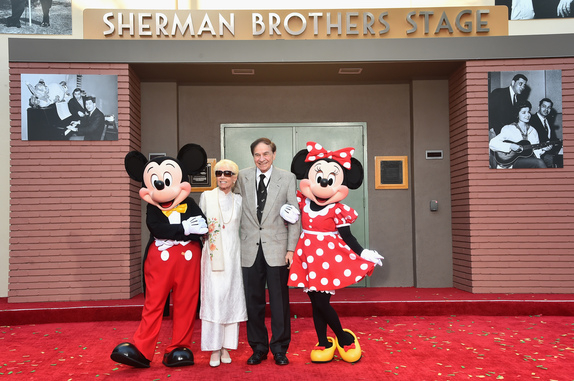 #Disney is dedicating a stage to The Sherman Brothers right now. It’s Stage A on the Burbank lot where Richard & Robert wrote some of their classics, including “It’s A Small World” & “A Spoonful of Sugar.” Here’s how it kicked off! pic.twitter.com/dzOhiAm6cI

The Sherman Brothers Stage was just unveiled at #Disney Studios in Burbank. What a great moment for the great songwriter Richard Sherman. His brother and writing partner, Robert, is no longer with us. pic.twitter.com/YQVVkP8oUE