30 former Disney guests with severe autism are seeking to bring lawsuits against the Parks, alleging that the company violated the Americans with Disabilities Act. A Circuit Court of Appeals has given them the green light to continue with proceedings. 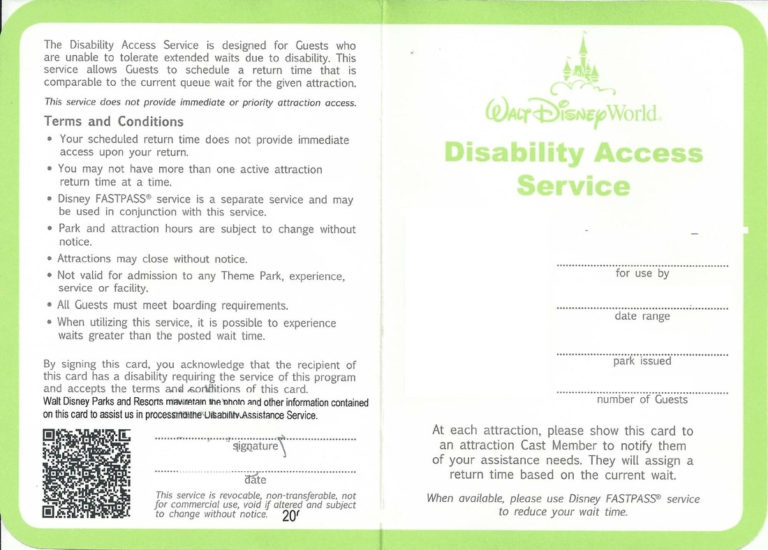