People.com reports that actress Barbara Harris passed away on Tuesday morning at the age of 83. It all began with Barbara Harris.

When lights came up for the very first time at The Second City on opening night in 1959, it was Barbara in the spotlight, a place she truly belonged. pic.twitter.com/QPhClv3uhP

What her friends are saying: 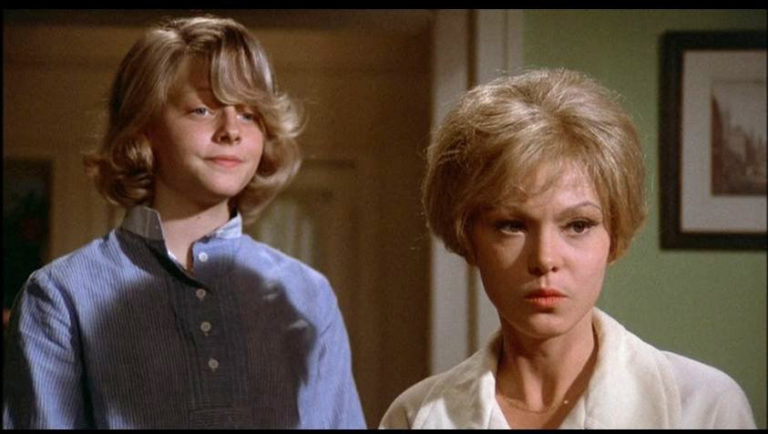