ESPN has announced some changes to their morning line-up — including big changes on Get Up! — while also announcing that NBA Countdown will return to ESPN’s Los Angeles Production Center this season. 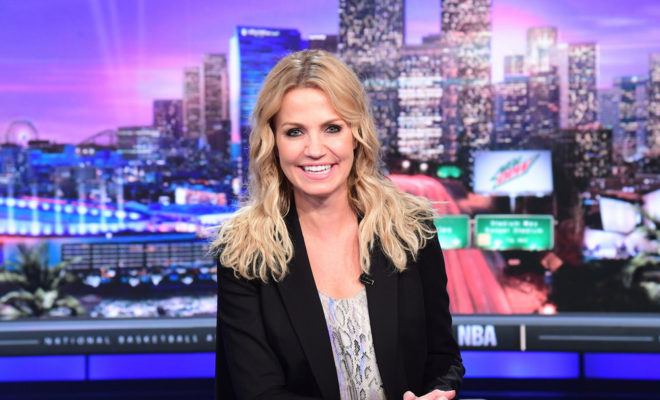