Now is the perfect time to start counting down the days until the new Star Wars: Resistance show debuts on Disney Channel. Entertainment Weekly offers a first look at the characters and story for the upcoming series from Dave Filoni and his amazing team. 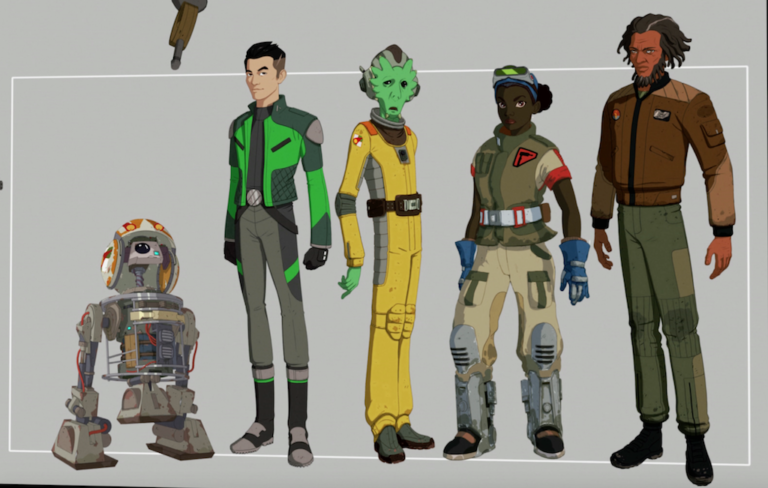 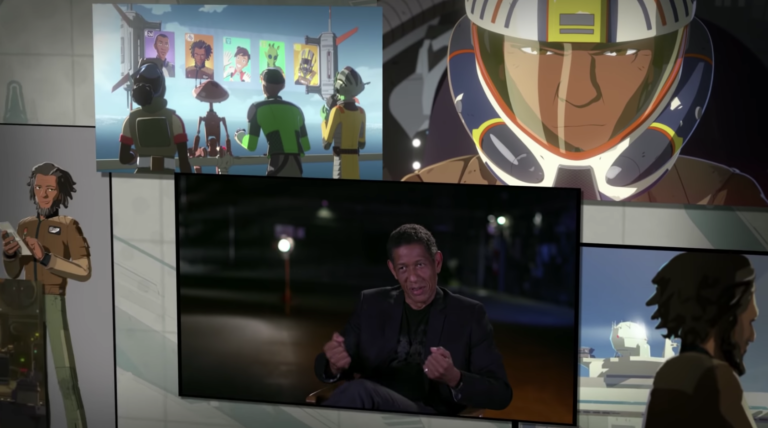 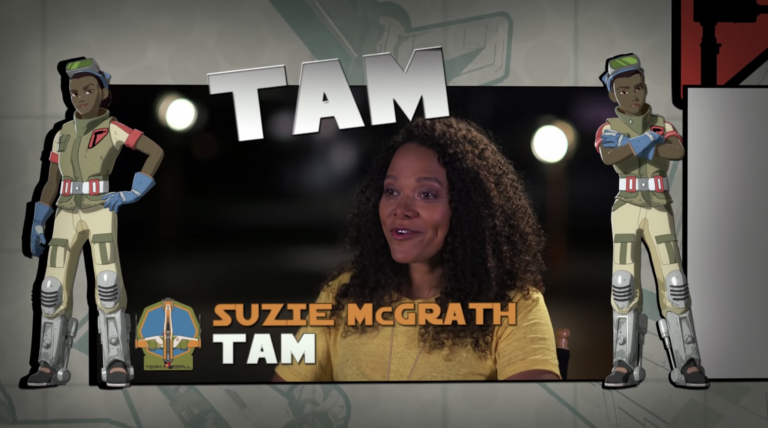 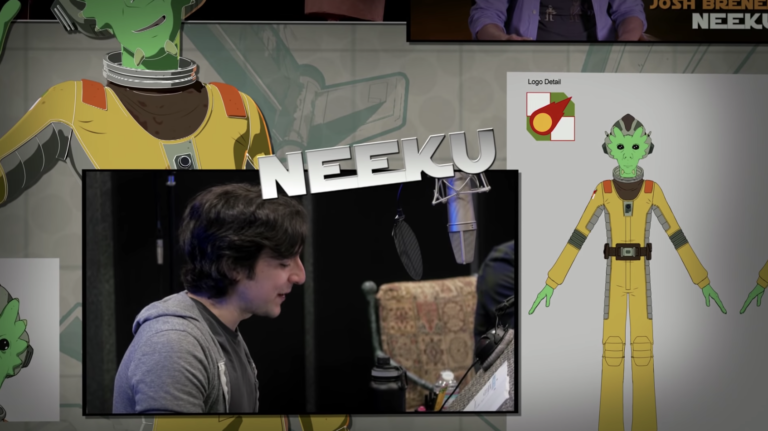 Whether you’re a fan of the Resistance or First Order, be sure to tune into Disney Channel on Sunday, October 7th at 10pm EST/PST for the series debut.