Bahamian Government to Vote on Disney Purchase of Lighthouse Point

Earlier this year, it was confirmed that Disney and the Disney Cruise Line were hoping to purchase Lighthouse Point on Eleuthera—a small island in the Bahamas located east of Nassau and south of Disney-owned Castaway Cay. Disney is now awaiting a decision from the Bahamian government who’s Cabinet will vote on Tuesday whether on not Disney can purchase 700-acres of the island. 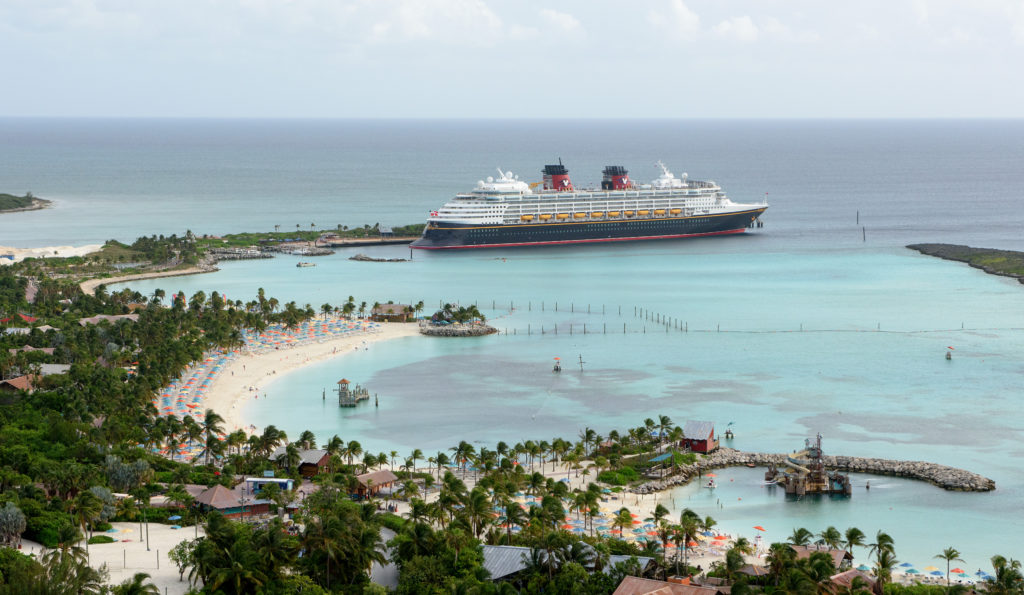 Jeff Vahle in his op-ed piece: