A new comedy reality series is coming to ABC hosted by the one and only Bob Saget. A veteran of standup and television, Saget will bring is signature style to Videos After Dark a more adult take on comedy blunders and hilarious mishaps from America’s home videos. 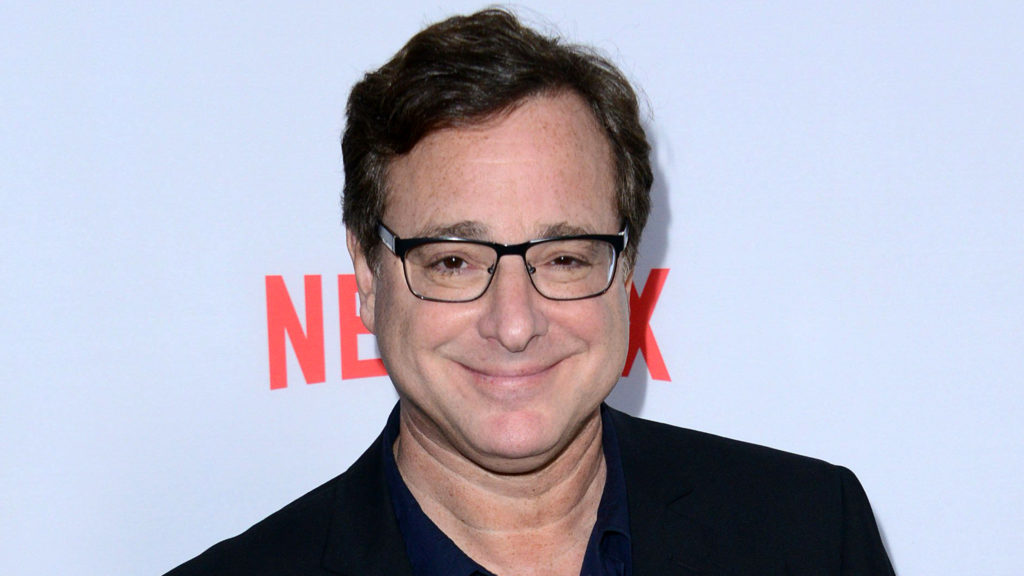