BBC has reported what might be the possible titles for the long-overdue sequels to Fox and James Cameron’s 2009 hit Avatar. 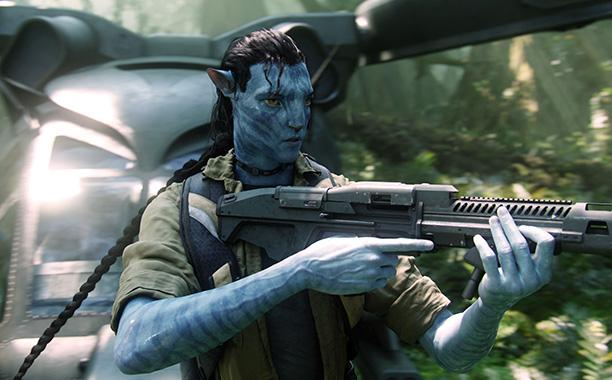 Whether these are the official titles of the sequels or not, we still have quite some time before any of  the new films hit theaters. In the meantime, Avatar fans can enjoy Pandora – the World of Avatar at Disney’s Animal Kingdom in Walt Disney World.