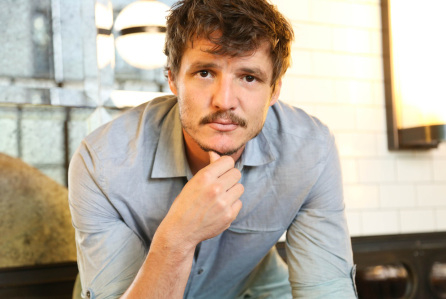 According to The Hollywood Reporter, Pedro Pascal has been cast in The Mandalorian, the first live-action Star Wars series that is being developed for the Disney+ streaming service. Neither representatives from Disney nor Mr. Pascal commented on the story.

Roles Pedro Pascal is Known For:

More on the Mandalorian: