For months, Disney fans have been debating whether or not the Disney Skyliner will have air conditioning, and today, we’ve received the final answer. According to the Orlando Sentinel, the new transport will not feature any AC. 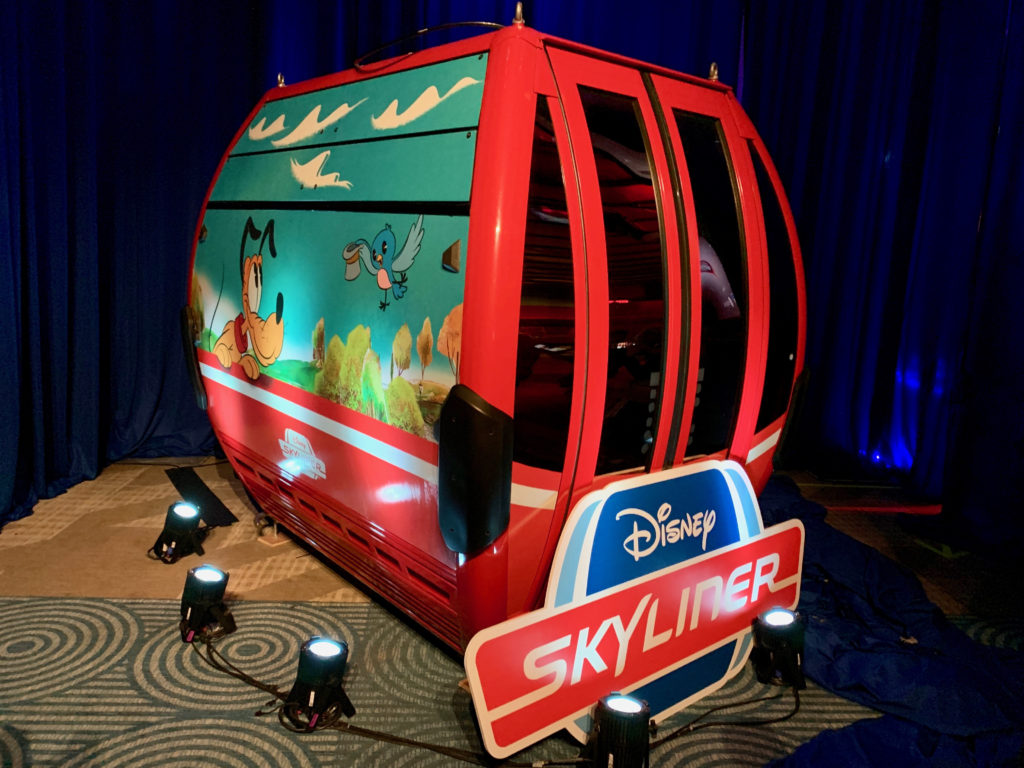