Hulu has released a series of images providing a first look at their upcoming new series Catch-22. 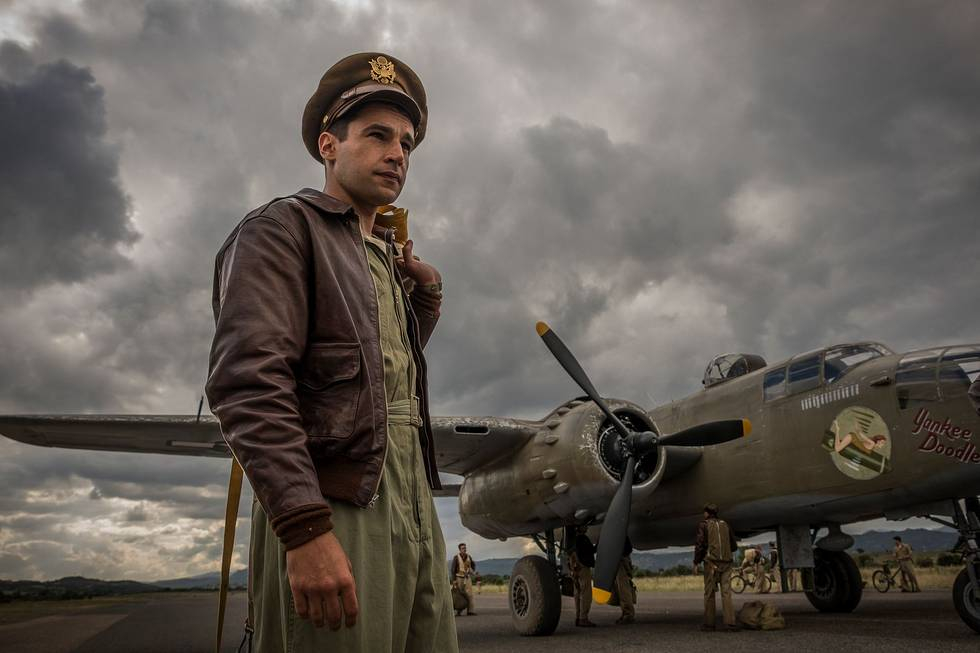 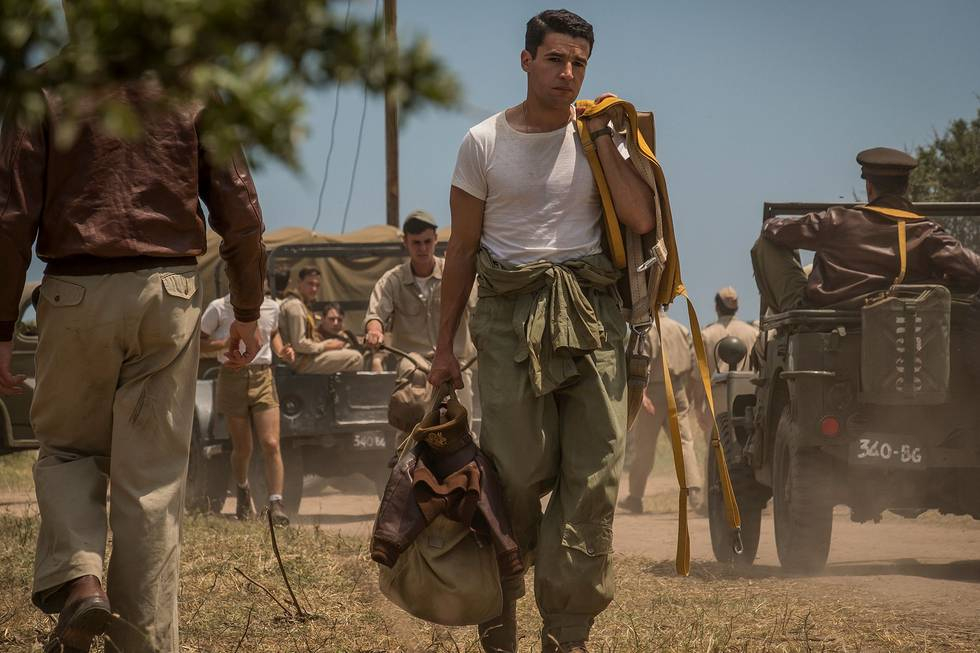 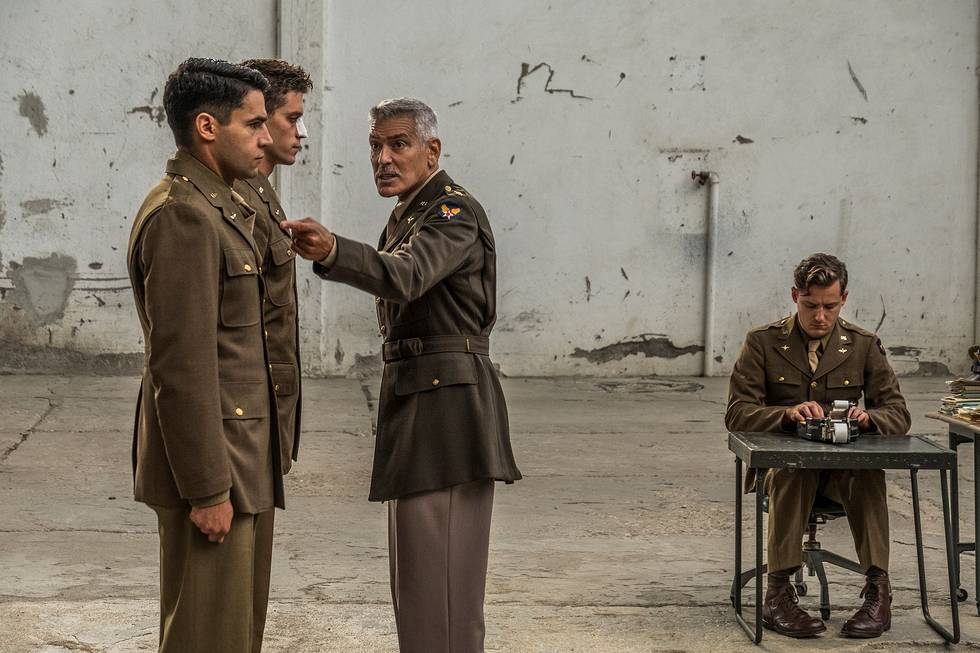 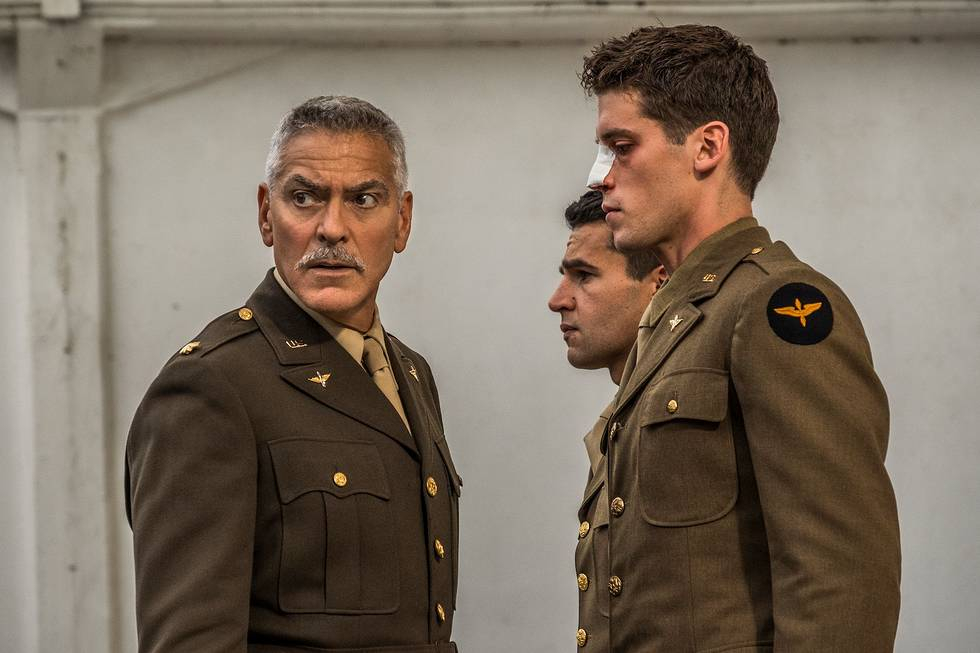 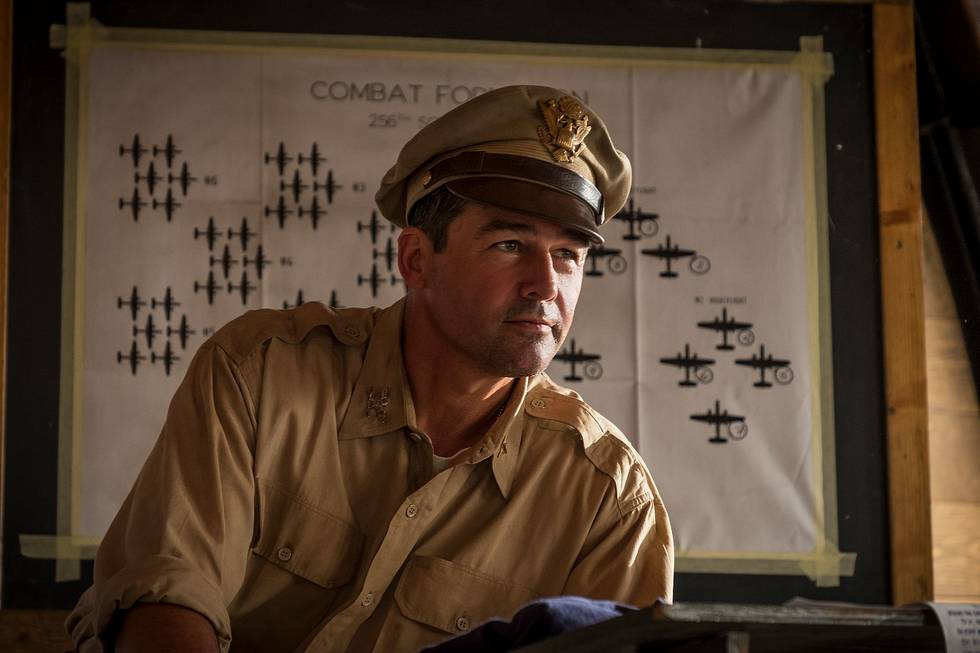