After making the Oscars shortlist for the Documentary Feature category, the National Geographic produced film, Free Solo will make its way back to theaters for a special Imax release. 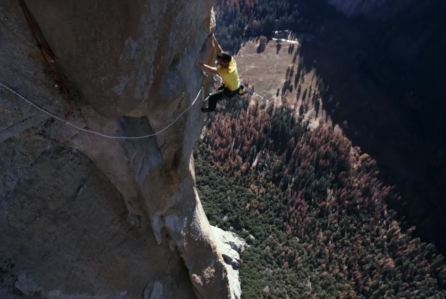