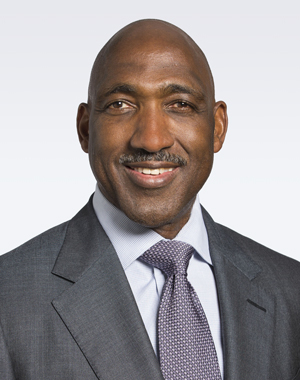 Disney’s Board of Directors announced that Derica W. Rice, Executive Vice President of CVS Health and President of CVS Caremark will stand for election to the board of The Walt Disney Company at the annual shareholder meeting on March 7, 2019.

In addition John S. Chen, Aylwin B. Lewis and Fred H. Langhammer will be leaving the Disney board due to the policy that limits tenure to 15 years and sets a retirement age of 74. This means the size of the Board will be lowered to 9.