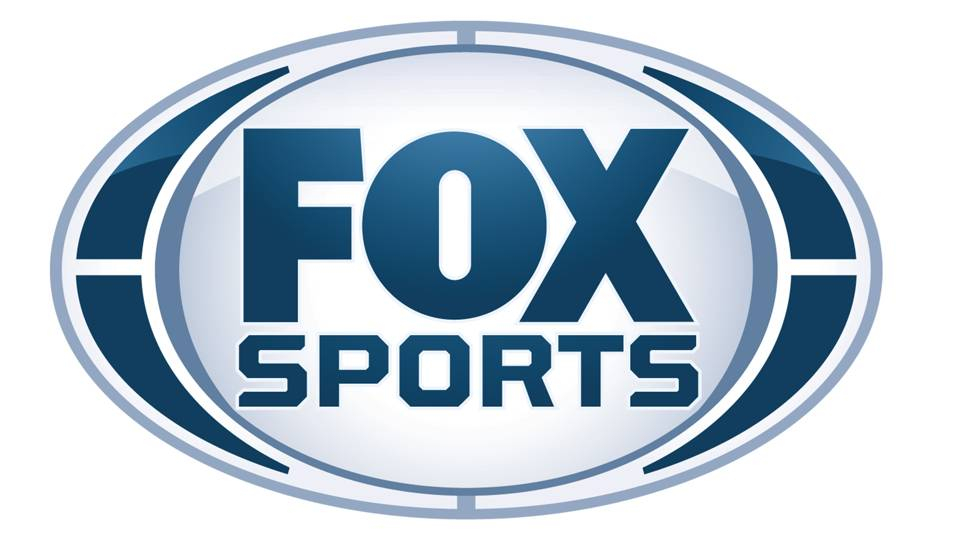 In a recent filing regarding preparing for “New Fox,” it was revealed that Fox does not intend to buy back the regional sports networks that Disney will have to sell as part of the deal to get approval of their acquisition of 21st Century Fox.

FOX confirms that it does not intend to bid for any of the Fox regional sports networks that Disney (or any entity operating on its behalf) may sell as required by the consent decree with the U.S. Department of Justice.