Freeform has ordered the Party of Five reboot to series. This modern remake of the 1990s TV show will be immigration-themed focusing a family of Mexican-American siblings. 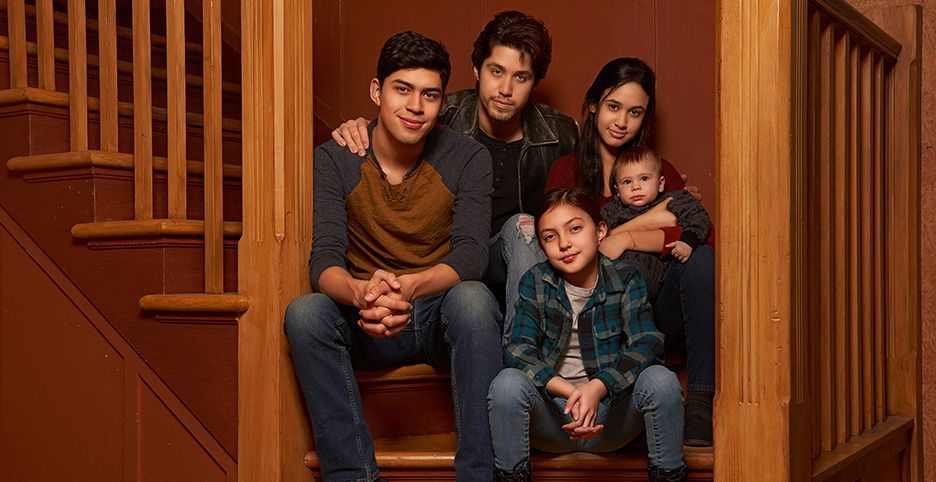 About the original series: