Star vs. The Forces of Evil is set kick off its final season on Disney Channel this March. The animated series will come to a close after four seasons full of wacky adventures and of course magic. 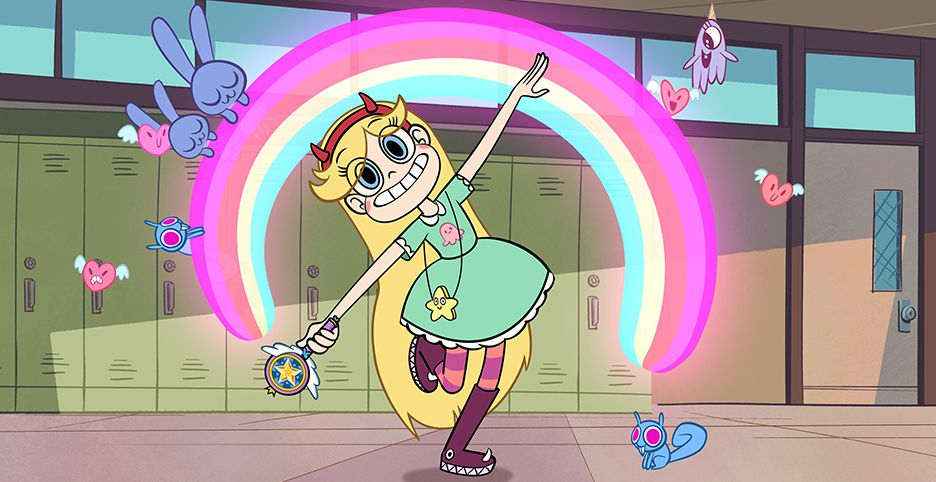