ESPN will debut the 12th season of E:60 this Sunday, February 10. The new season will feature the most high-profile athletes and best stories in sports. 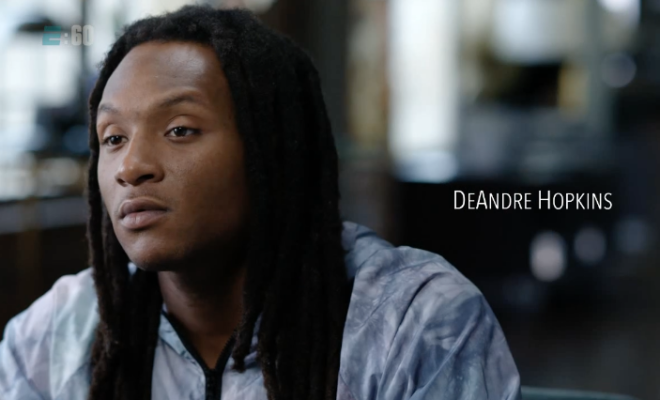