Hades will make his live action movie debut in Disney Channel’s upcoming original movie Descendants 3. The hot headed villain is one of the new additions to the popular franchise and will be played by Cheyenne Jackson. People magazine recently shared a first look at Jackson in costume and spoke with the actor about his new role. 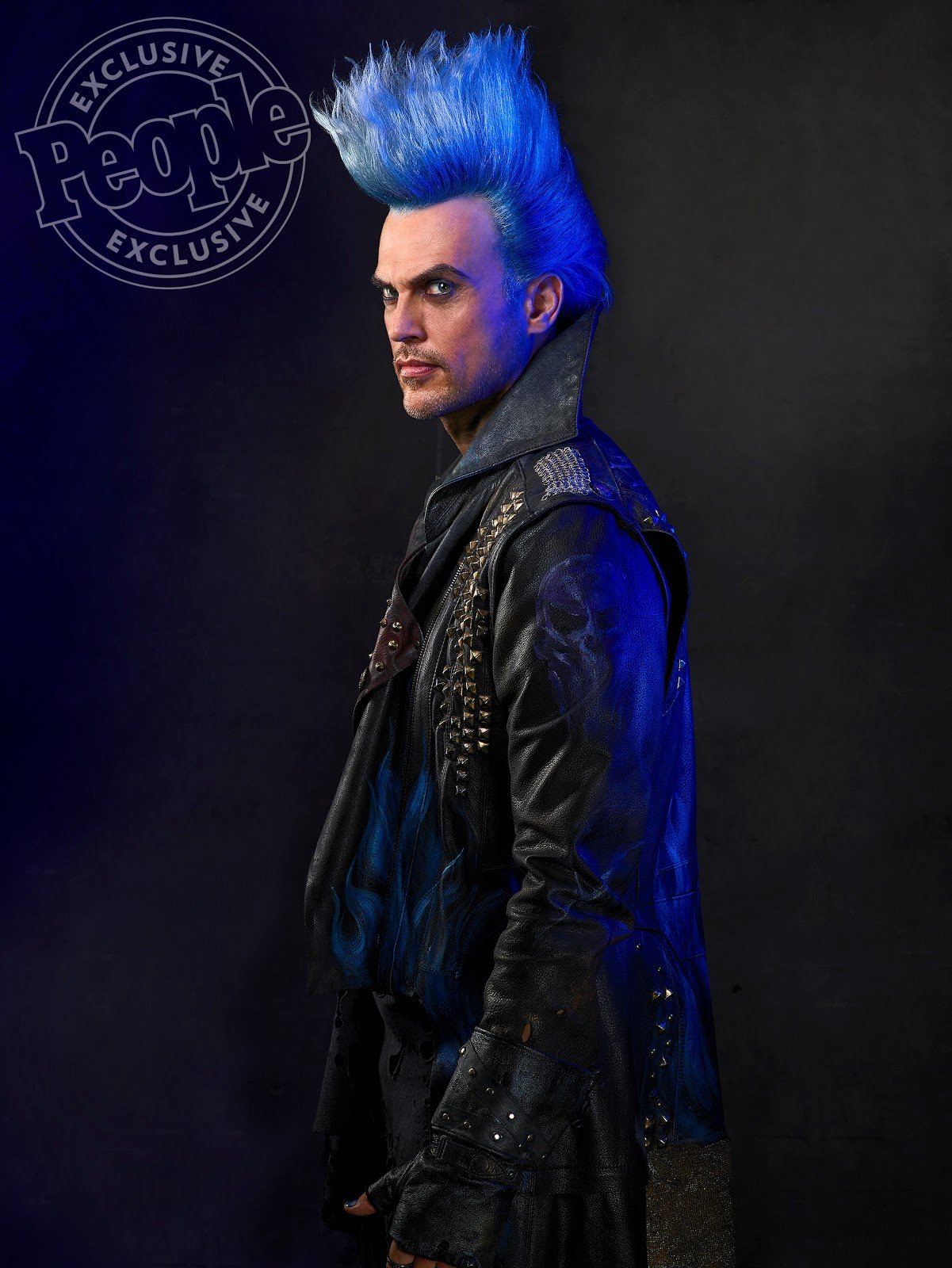