Marvel gamers of all ages can now join forces with Captain Marvel as across several apps for a variety of new characters and content. 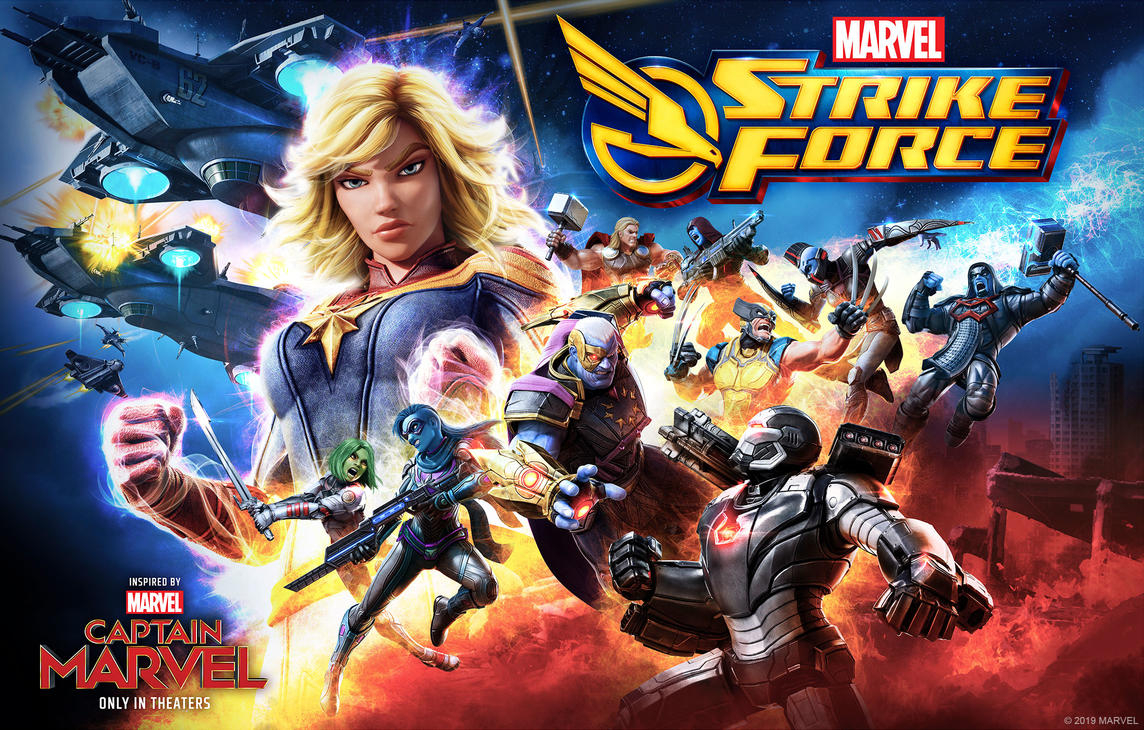 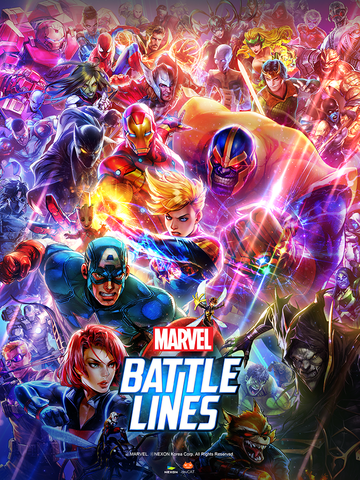 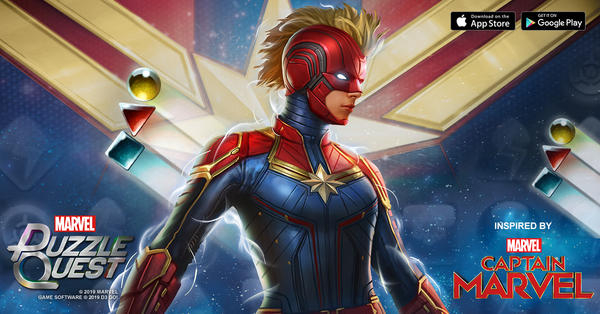