With the Avengers setting up new Headquarters around the world at Disney Parks, there’s plenty of exciting experiences for guests on the horizon. The Disney Parks Blog has shared new details on the backstory of one extension of the Avengers initiative, and revealed the latest Spider-Man meet and greet suit. 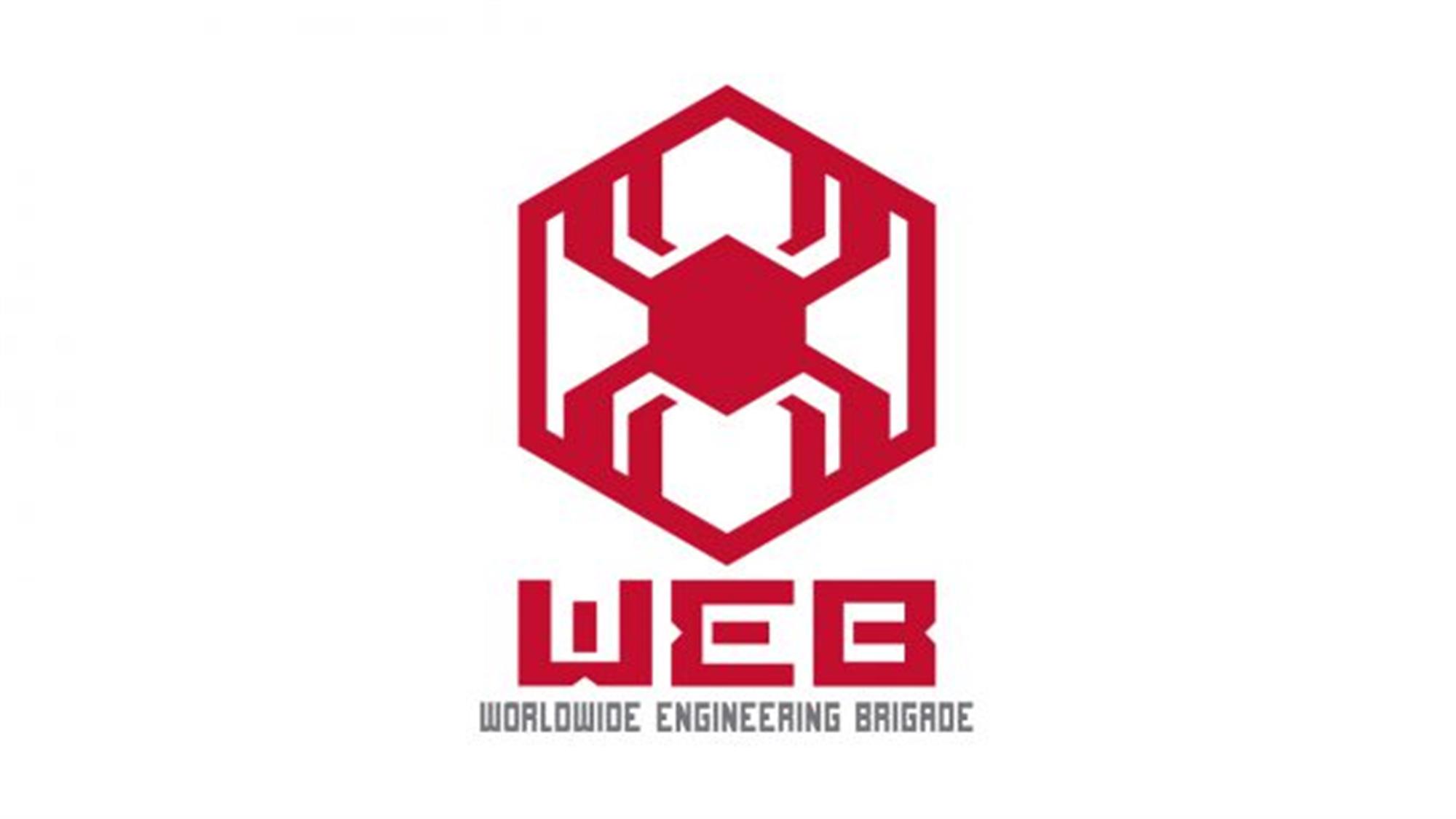 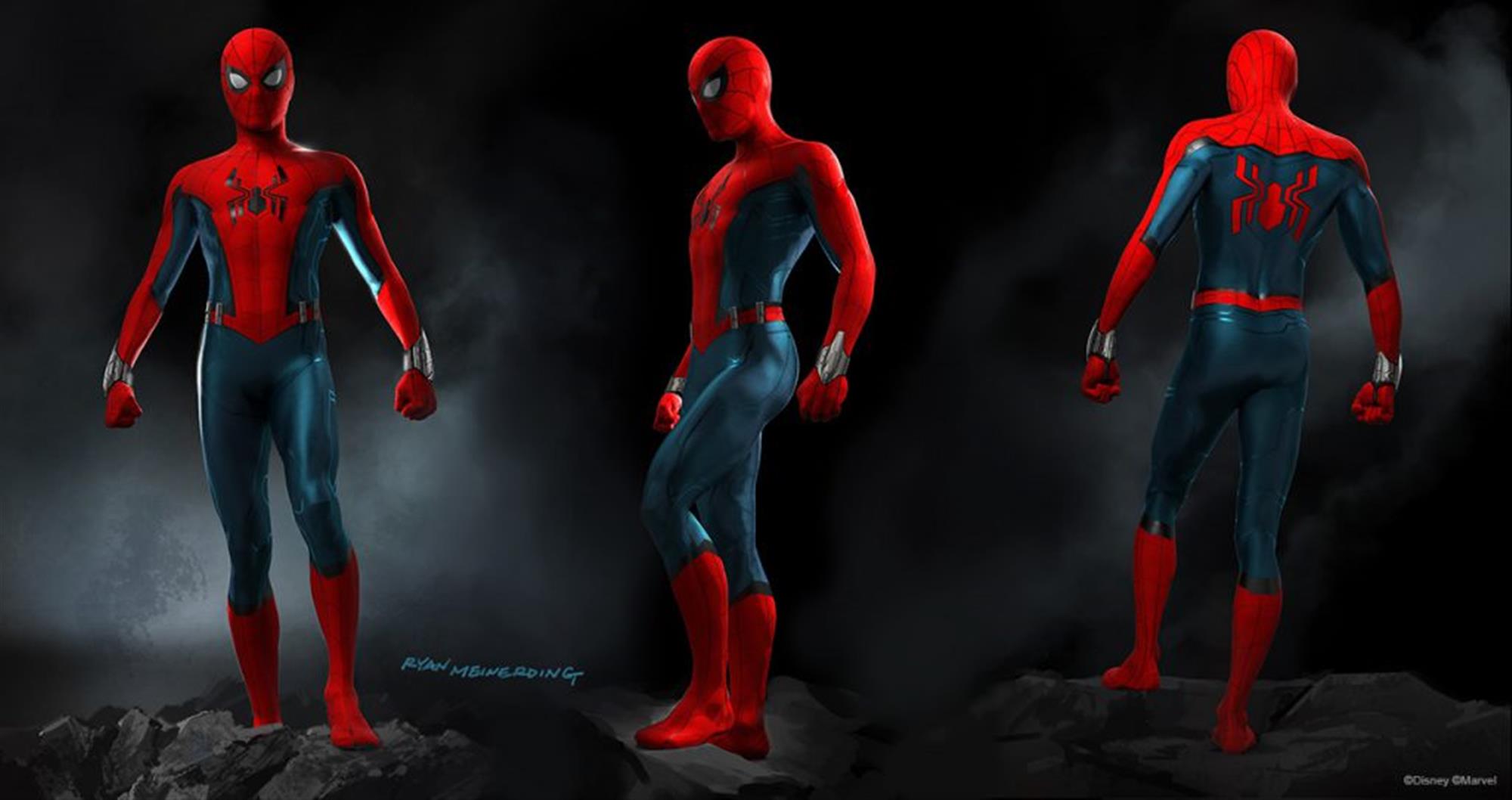