The Walt Disney Company is reportedly facing two lawsuits after two different sets of tourists have claimed to be injured on the Tomorrowland Transit Authority PeopleMover in Walt Disney World’s Magic Kingdom, according to the Orlando Sentinel. 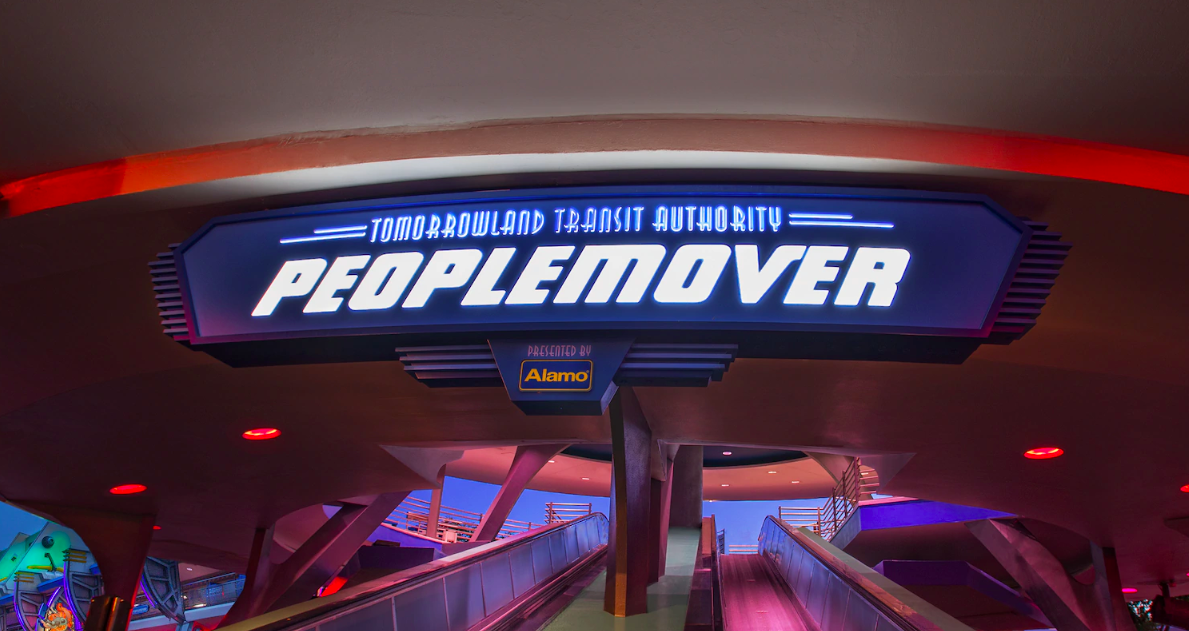