At the Freeform Summit, the network announced the return dates for several of their popular shows. 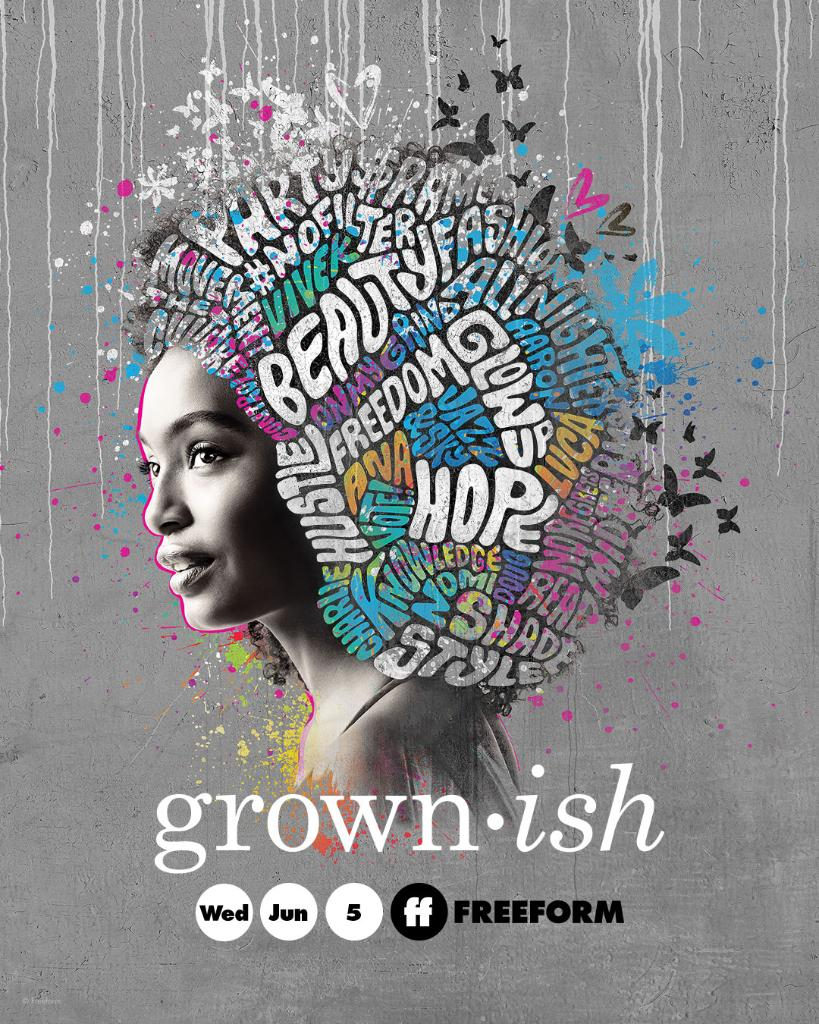 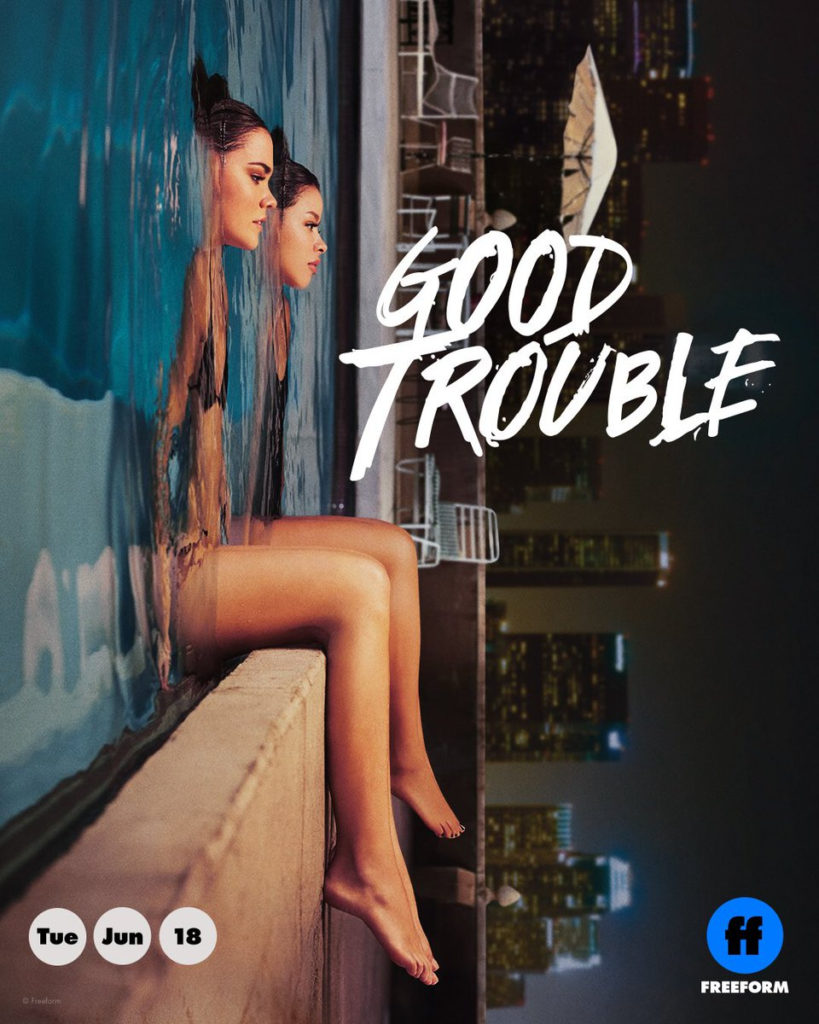 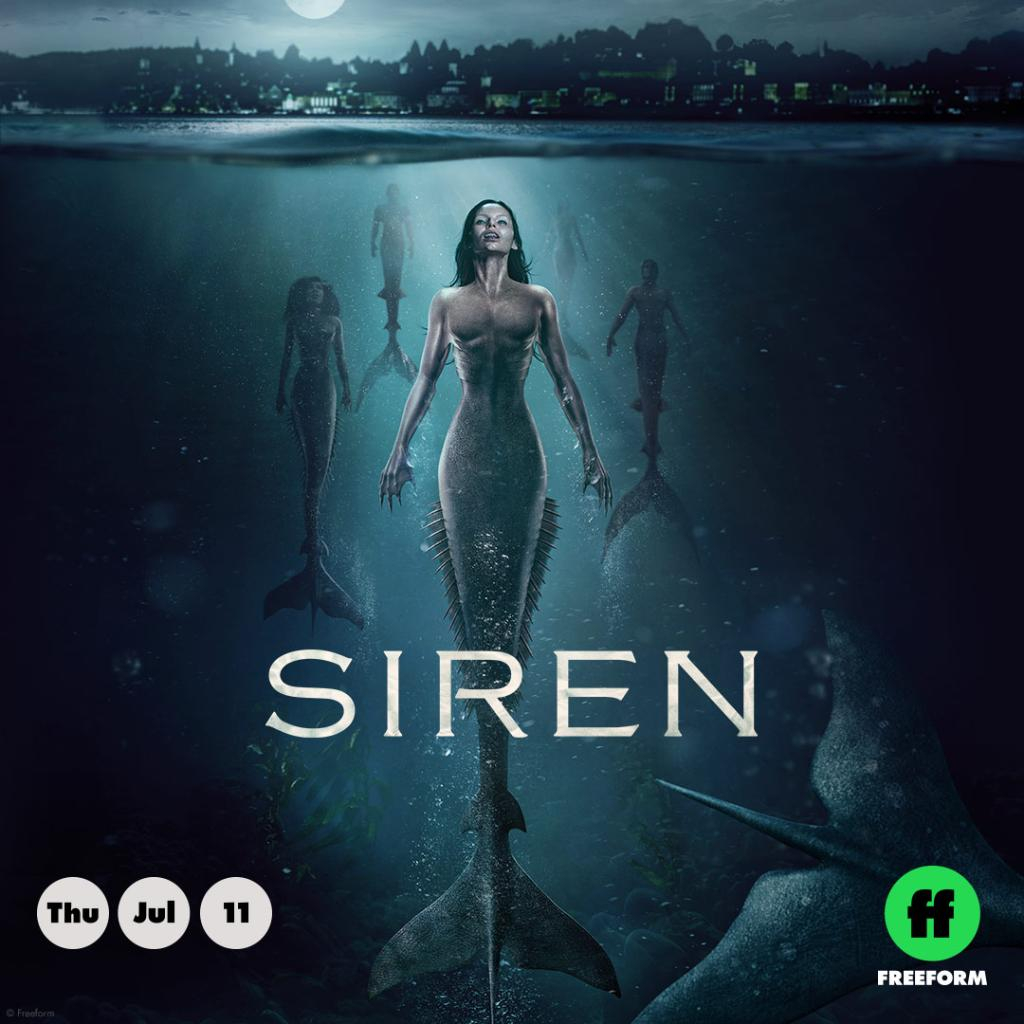