At long last, Star Wars fans will no longer have to refer to the upcoming installment of the saga simply as “Star Wars Episode IX.” Today, at Star Wars Celebration Chicago, it was announced that the official title for the film is — Star Wars: The Rise of Skywalker.

Every generation has a legend. Watch the brand-new teaser for Star Wars: #EpisodeIX. pic.twitter.com/fWMS13ekdZ 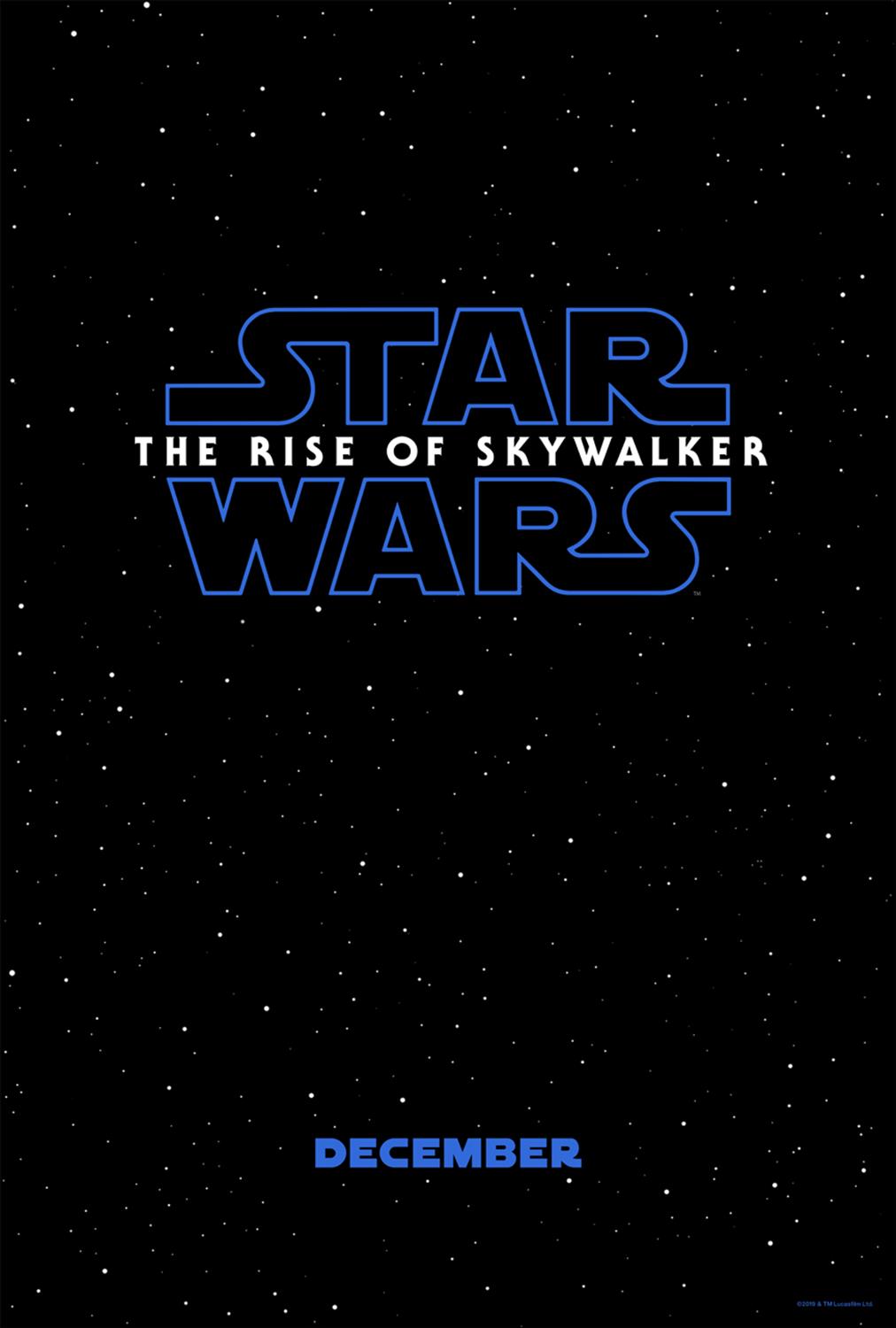