Earlier this week, EA released the first image of the upcoming third-person game Star Wars Jedi: Fallen Order. Today during a panel at Star Wars Celebration, they revealed the first trailer for the game as well as announcing a release date of November 15, 2019. 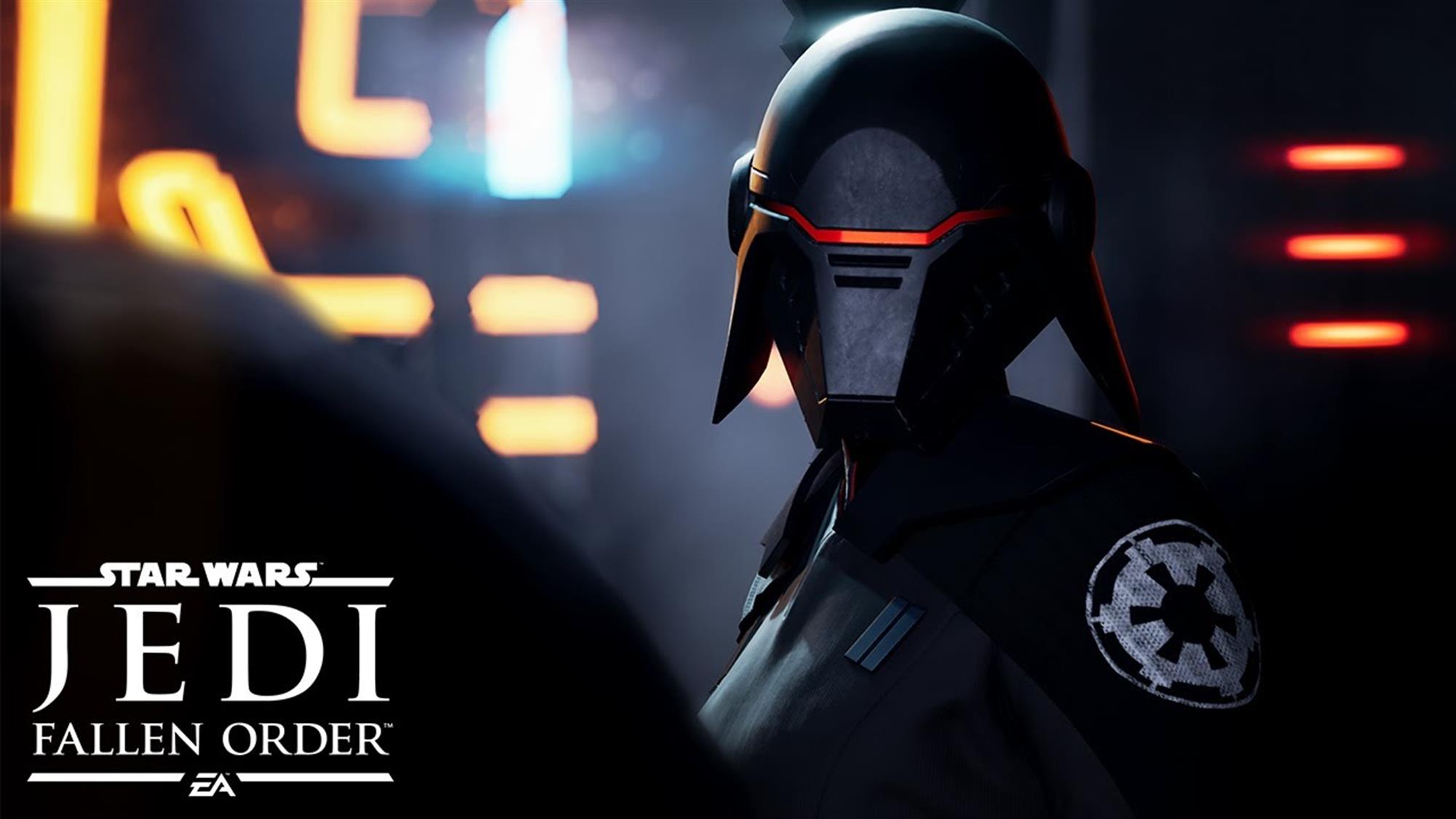