For fans who are skeptical of Disney’s upcoming live-action The Lion King, Entertainment Weekly has two words for them: “Hakuna Matata.” This week, the pop culture magazine shared exclusive photos of the film along with their interview with the creative time and cast behind The Lion King. 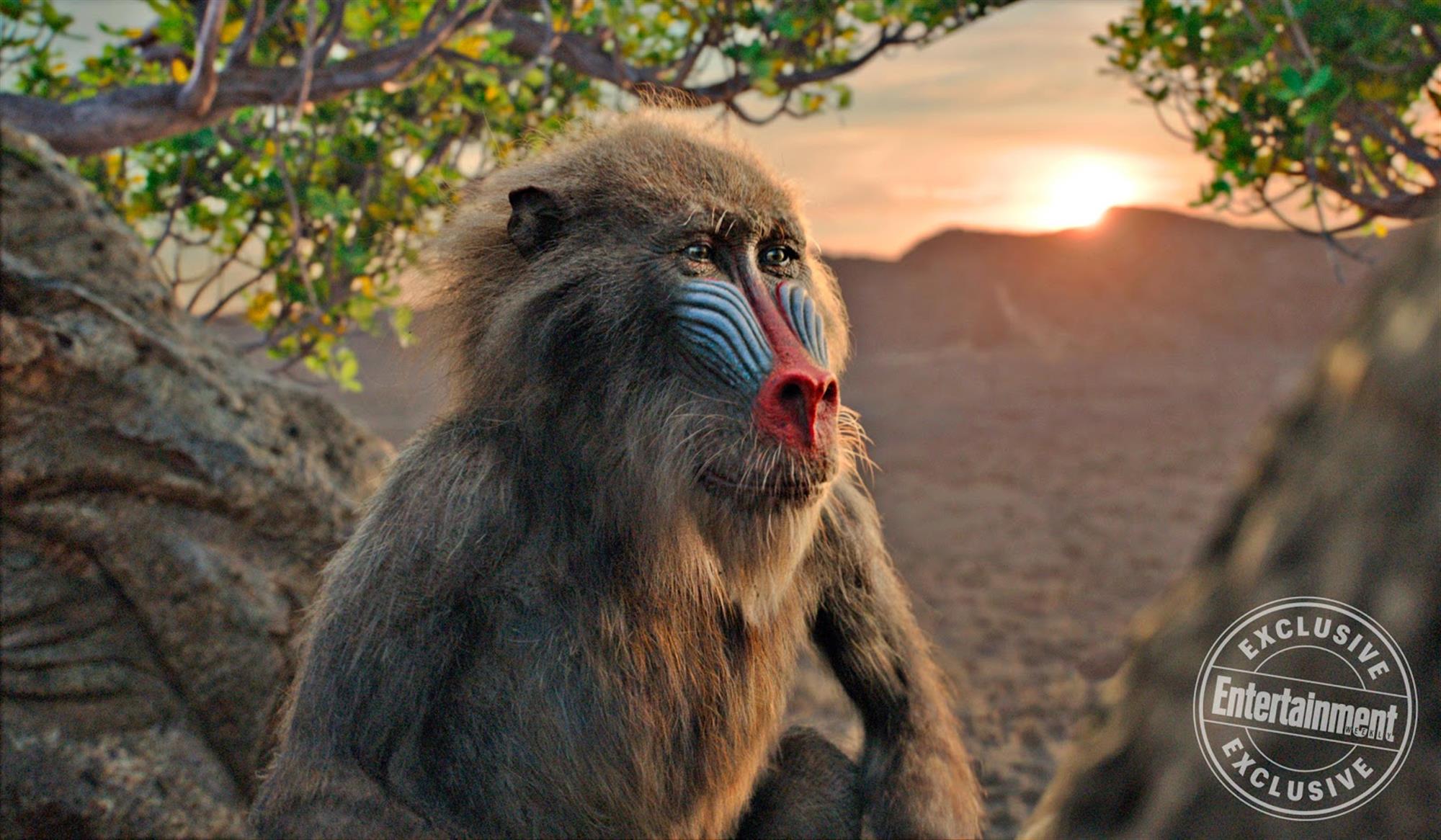 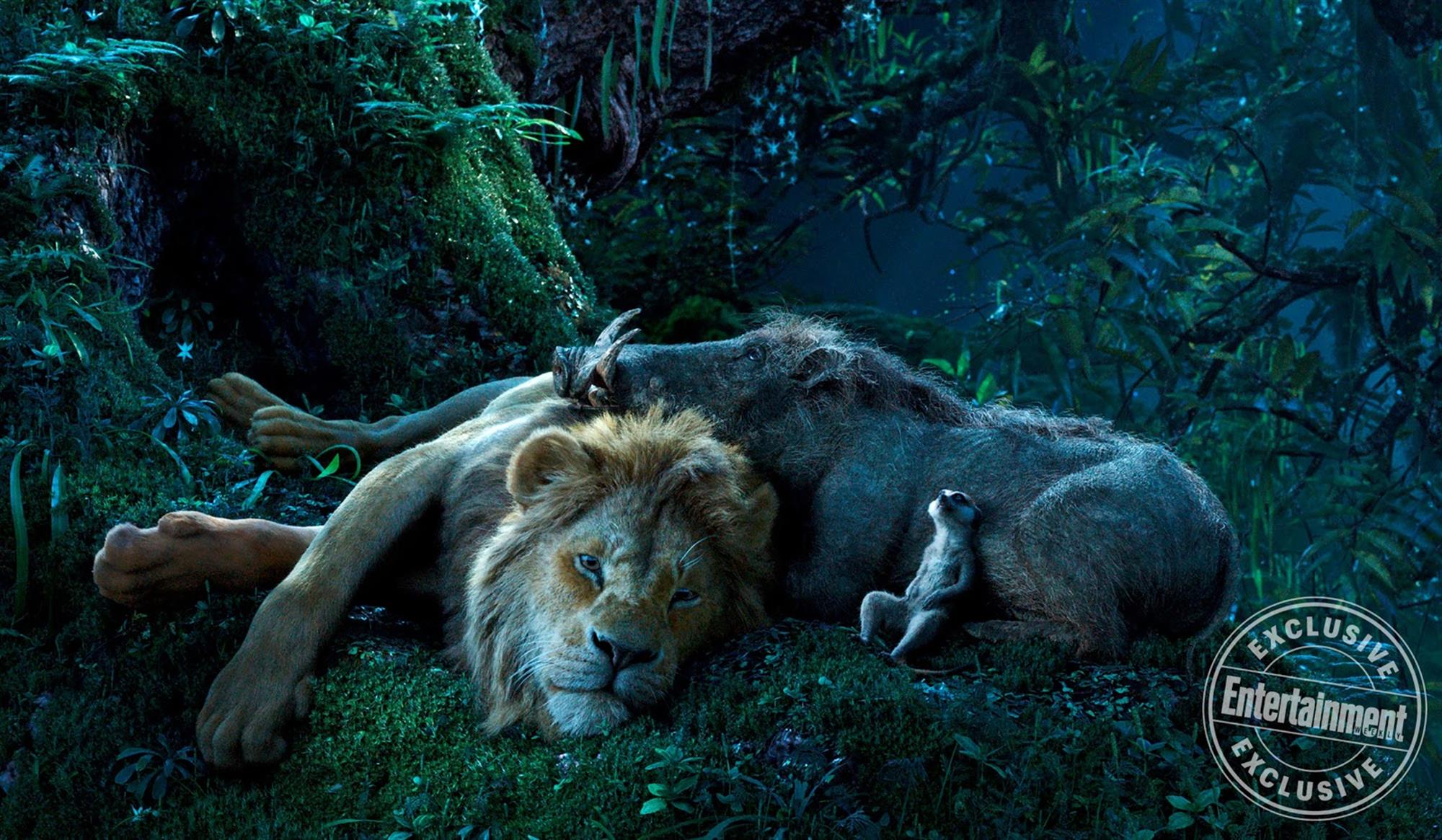 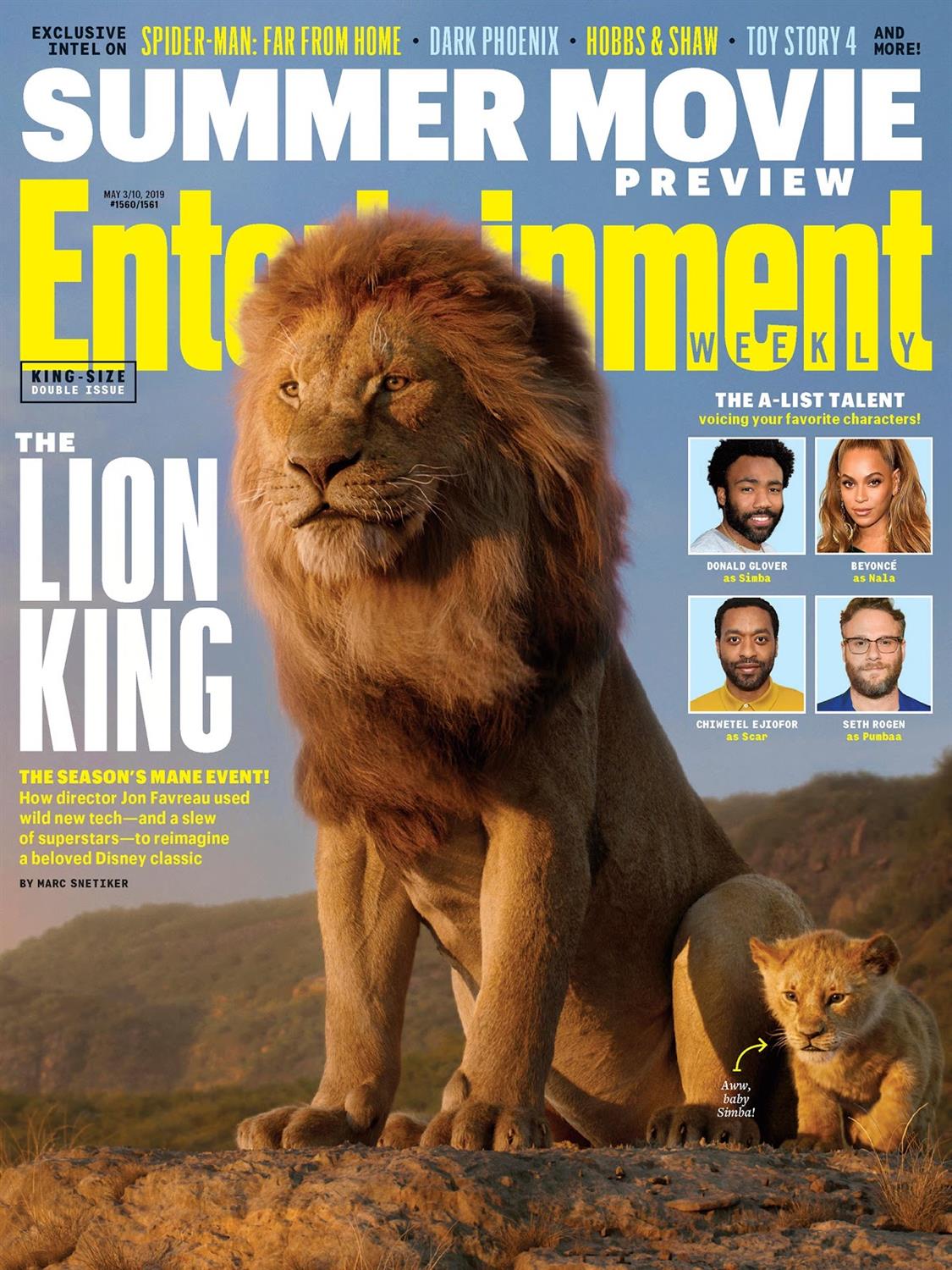 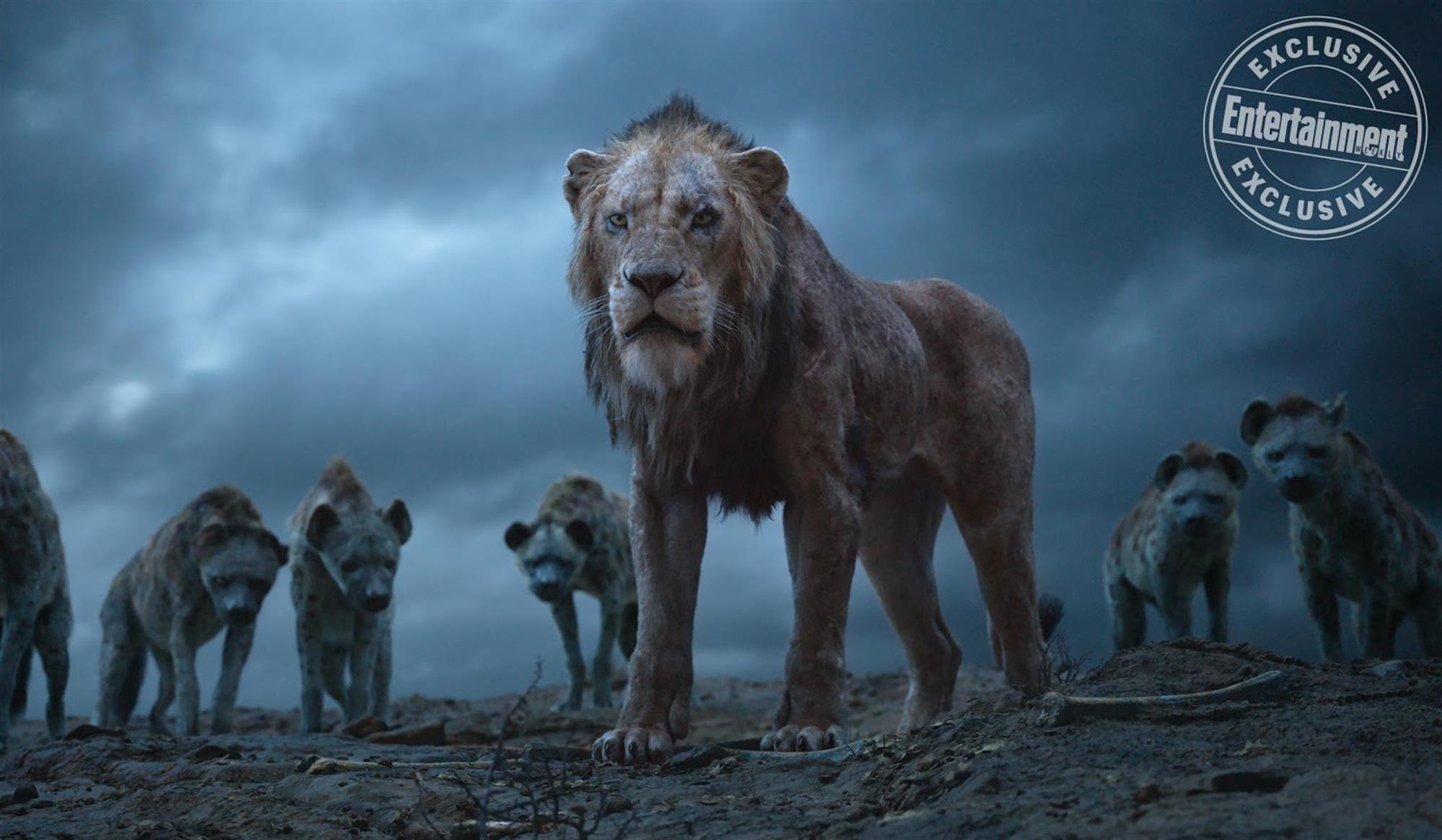 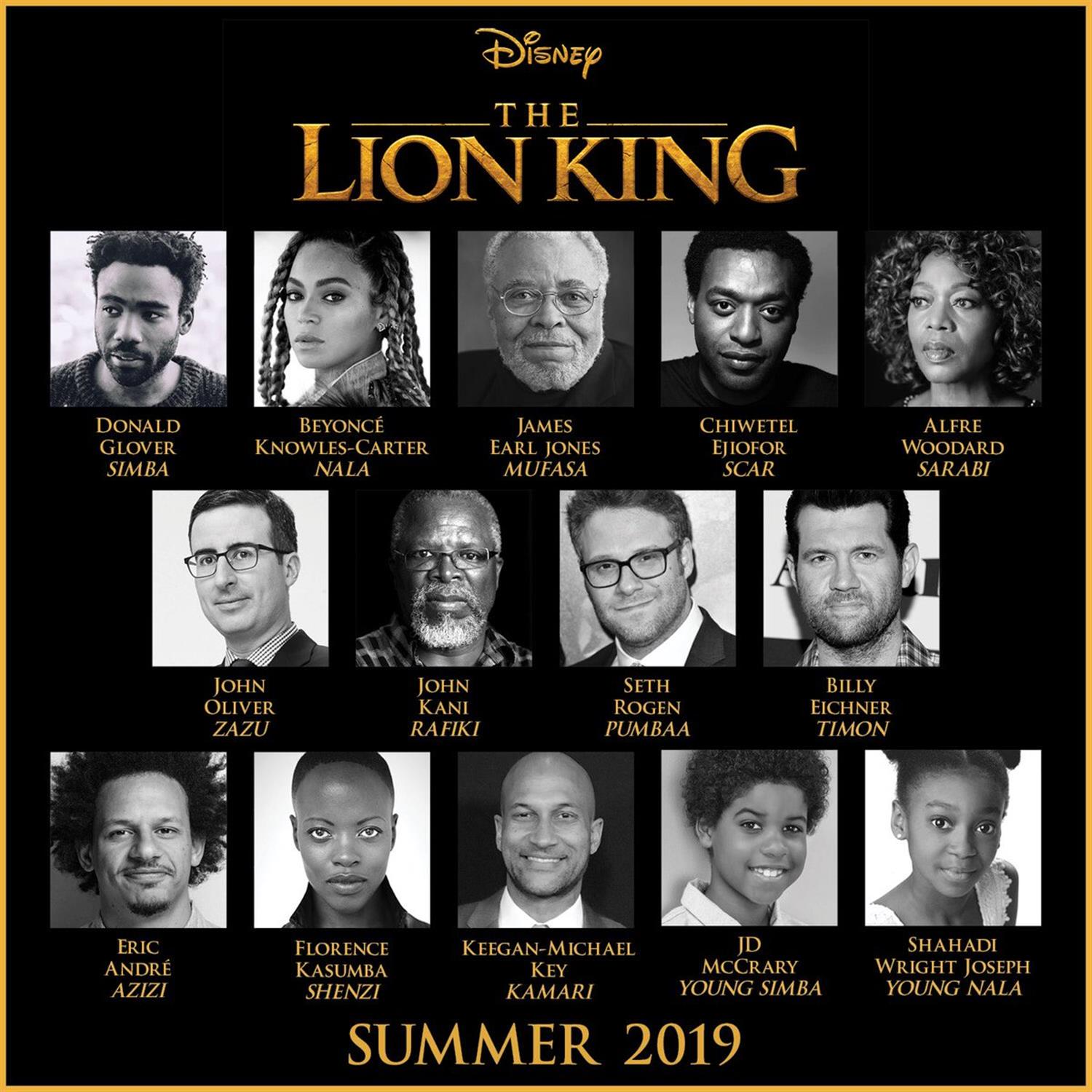