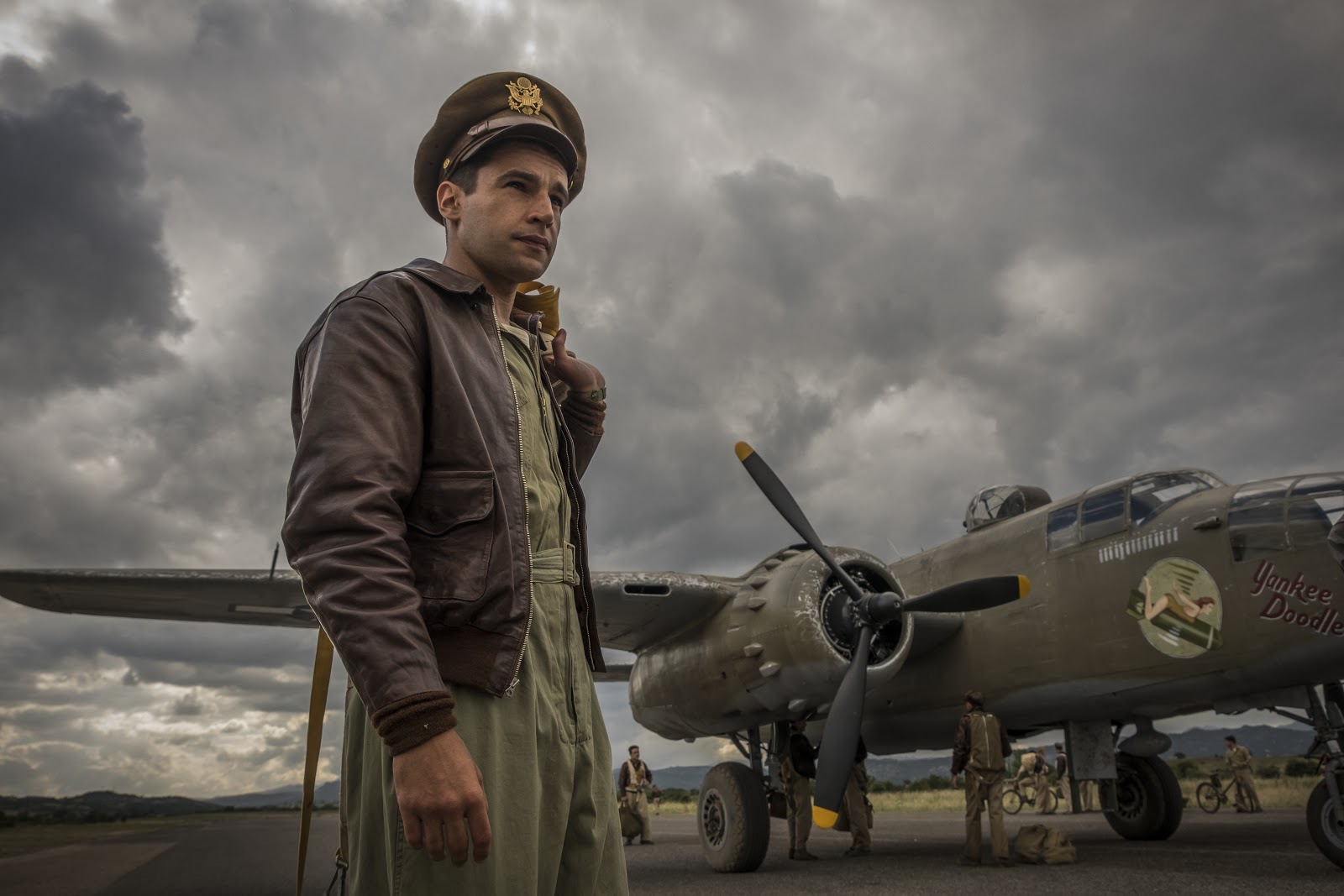 Disney has acquired full control of Hulu by making a deal with the last remaining other owner, Comcast. With this deal, Hulu will eventually be fully owned by The Walt Disney Company.

Details of the Deal:

What Does This Mean: