To challenge them is to court death. The Avengers have assembled and defeated Thanos, saving the world from the threat of the infinity gauntlet in the process. Avengers: Endgame brought us the end of a 22-movie, 11-year story (aside from the upcoming Spider-Man: Far From Home), but not the end of the Marvel Cinematic Universe.

The MCU will continue with a team of heroes that is stronger than ever. The question remains though: who will force them to assemble again? It took a Mad Titan wielding the most powerful weapon in the universe to bring them together the first time. So who is going to fill those shoes going forward? I have some potential option for the next big bad of the MCU. 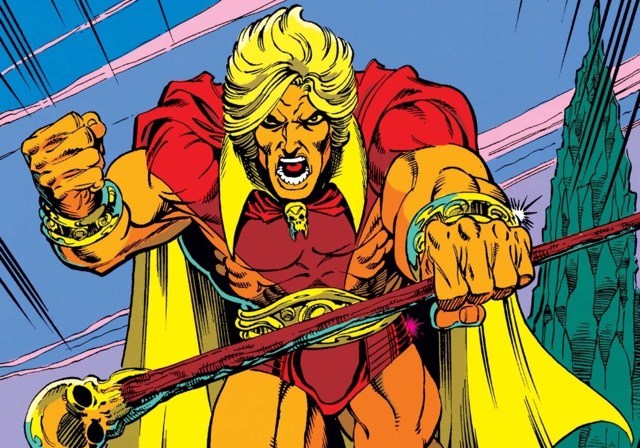 Perhaps the Avengers aren’t done dealing with the Infinity Stones just yet. Adam Warlock is the next to wield the gauntlet in the comics and the powerful intergalactic being has already been teased in Guardians of the Galaxy Vol. 2. Warlock is rumored to be the villain Vol. 3, but he is powerful enough to extend past just that one film. Still, he spends more time in the comics as a protagonist than an antagonist so he’s probably not the most likely option.

Yes, THAT Norman Osborn. You probably recognize this guy as the Green Goblin from multiple Spider-Man story arcs, but ol’ stormin’ Norman plays a much bigger role in the Marvel universe. The power-hungry villain takes control of S.H.I.E.L.D. and dons the Iron Patriot armor to lead his own team of Dark Avengers made up of super villains impersonating heroes. Once he gets the public on his side, he becomes a formidable foe for the Avengers. He just needs a catalytic event to earn that support and another villain on this list might just provide that opportunity. Any being that eats planets could easily be the next big bad. Galactus fits that description. This cosmic entity could be a huge threat to the Avengers and the entire galaxy but he does come with his complications. For example, he’s already been used Fox’s old Fantastic Four movies and fans may still be trying to get the taste of those movies out of their mouths. However, the Heralds of Galactus could also be used here and that would make for some very exciting cinematic experiences, including the introduction of the Silver Surfer to the MCU. 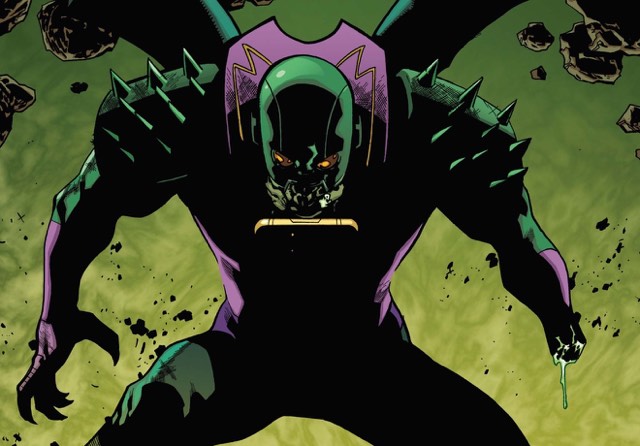 Annihilus is a frighteningly vicious ruler of another dimension who controls an army of equally vicious bug-like creatures and a fleet of planet-shattering warships. If that doesn’t qualify him as a worthy adversary I don’t know what does. “Annihilation” is one of the biggest arcs in the Marvel Universe and it would make for an incredible film. Annihilus also destroys the Nova Corps, something that could easily be written into the existing MCU. Maybe when Thanos went to Xandar for the Power Stone, the Nova Corps had already been taken care of. All he had to do was take the stone, which was left behind, and “decimate Xandar.” 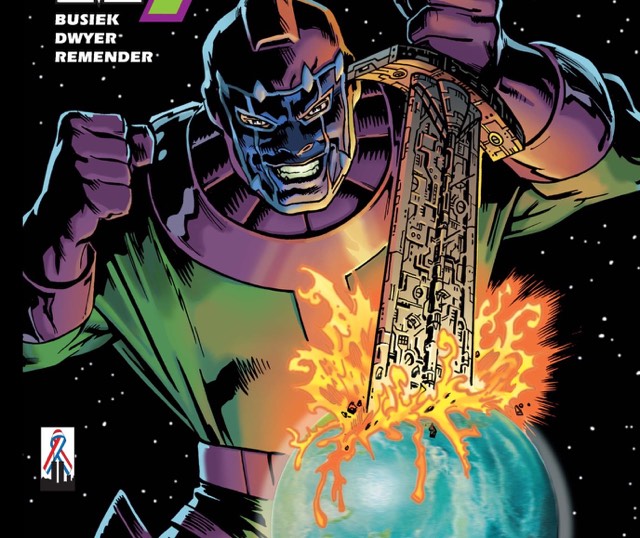 Avengers: Endgame introduced time travel and (according to the recent Spider-Man: Far From Home trailer) the concept of a multiverse. If there is one villain that calls for, it’s the time-traveling Kang. The Avengers have battled various alternate versions of Kang through the years as he has the ability to jump from one timeline to another wreaking havoc. Marvel Studios may want to move away from time travel for a bit, but the multiverse reveal does make it seem possible we see Kang sooner rather than later. The most obvious choice in my mind is the shape shifting race of aliens introduced in Captain Marvel. The Skrulls have played a big role in Marvel Comics for a very long time, but one of their biggest arcs is “Secret Invasion,” during which they impersonate several of our favorite heroes and infiltrate the team. Trust is thrown out the window and the Avengers, who have fought side by side for years, are splintered by the threat of not knowing who they’re fighting with. When you’re talking about following up a story who literally eliminated half of all life in the universe by snapping his fingers, the only way to up the ante is to tear the team apart from the inside. The Skrulls can do exactly that. Plus, they could create that aforementioned catalytic event for Norman Osborn.

Of course, it would require a shift in direction from the plot of Captain Marvel, but that could be easily written in. The Skrulls are masters of deception. They used Captain Marvel to survive an imminent threat so they could regroup. Also, in case you weren’t keeping count, there was still a Skrull left on Earth at the end of the film. A seed has been planted.

We don’t know who will be the next big bad of the MCU, but there are plenty of options out there for Kevin Feige and the team at Marvel Studios. Perhaps we’ll get a clue when Spider-Man: Far From Home wraps up phase three on July 2.