Disney XD has picked up a third season of Marvel’s Spider-Man. The animated series will premiere in spring of 2020 with all new episodes following the teenage web slinger. 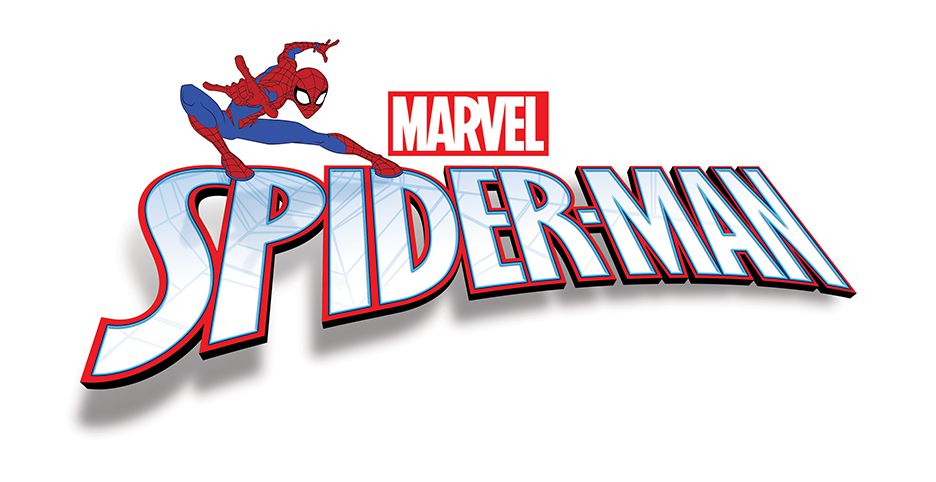 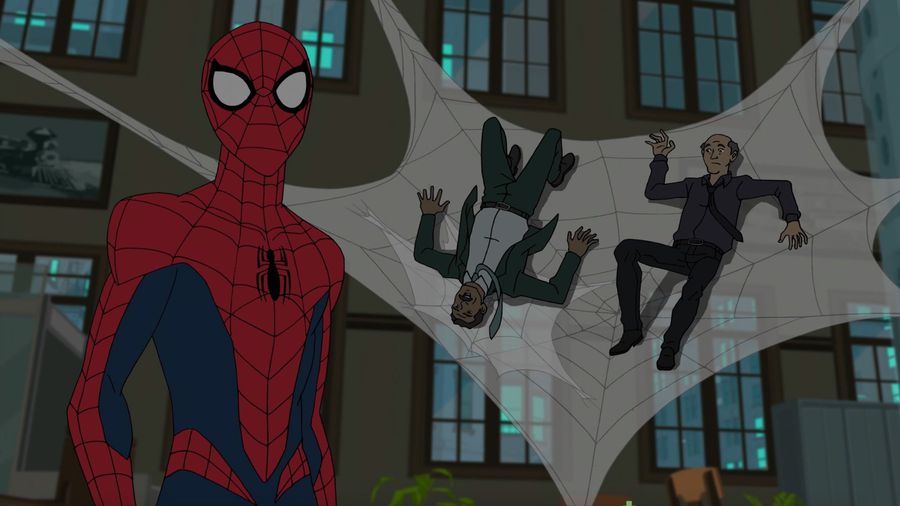