With Disney+ getting closer to its launch, the company continues to announce which programs will be joining the streaming platform. This week, it was revealed that European hits 101 Dalmatian Street and BBC’s Bluey would be coming to Disney+. 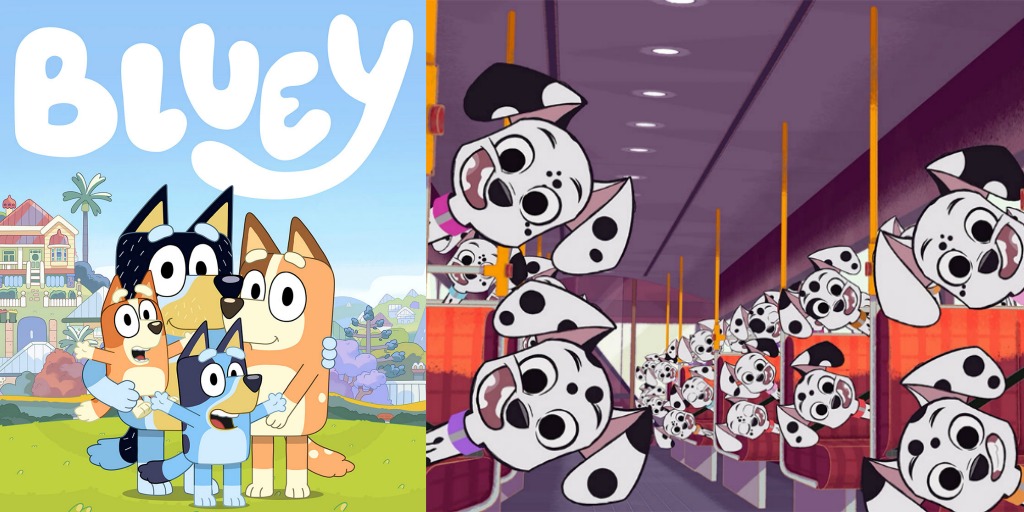 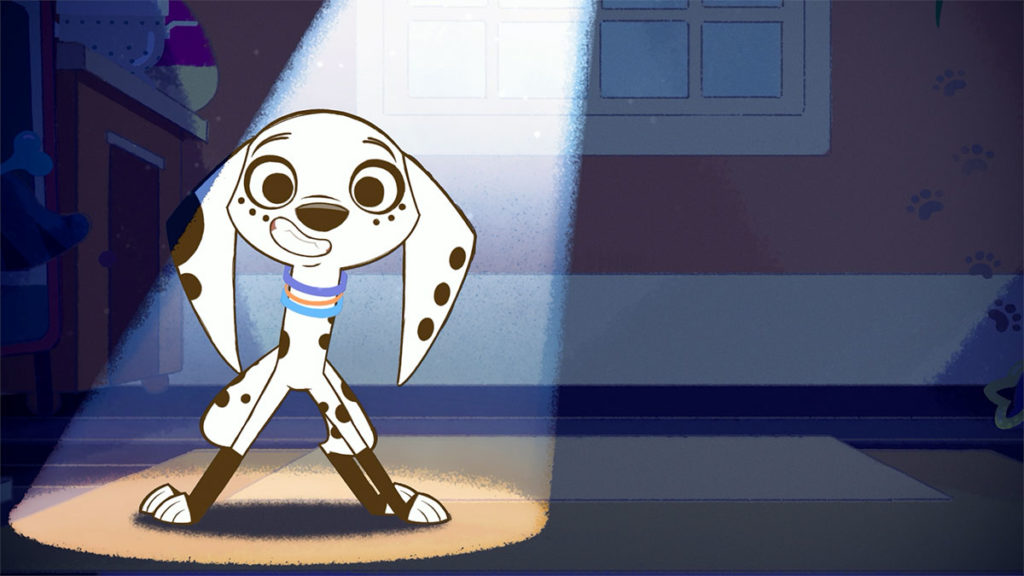 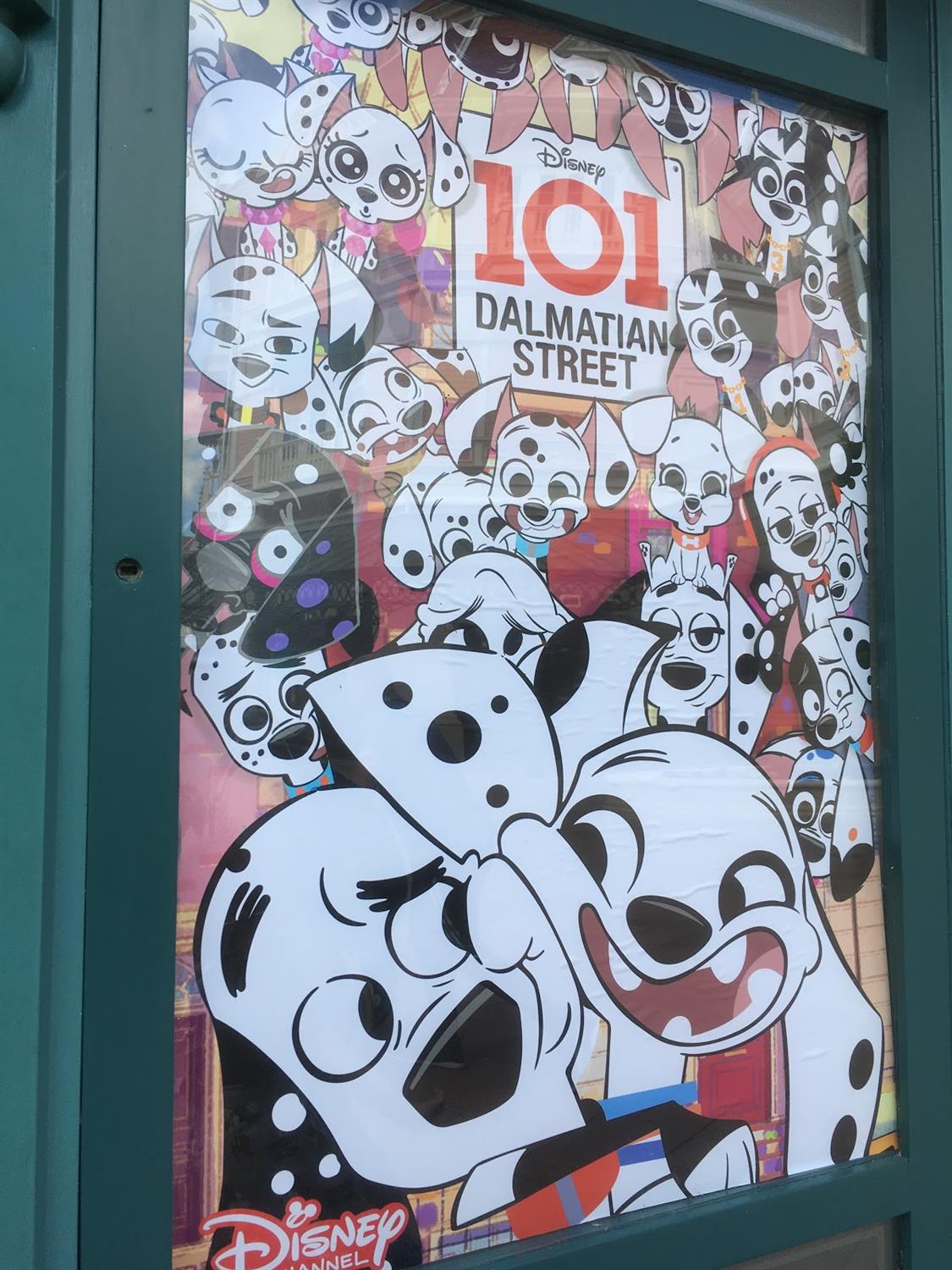