Marvel’s Avengers: Endgame is coming to home release this summer. Fans can own the epic film on digital platforms starting July 30 and on physical copy on August 13. Home releases will include hours of bonus content and special extras that fans of all ages will love. 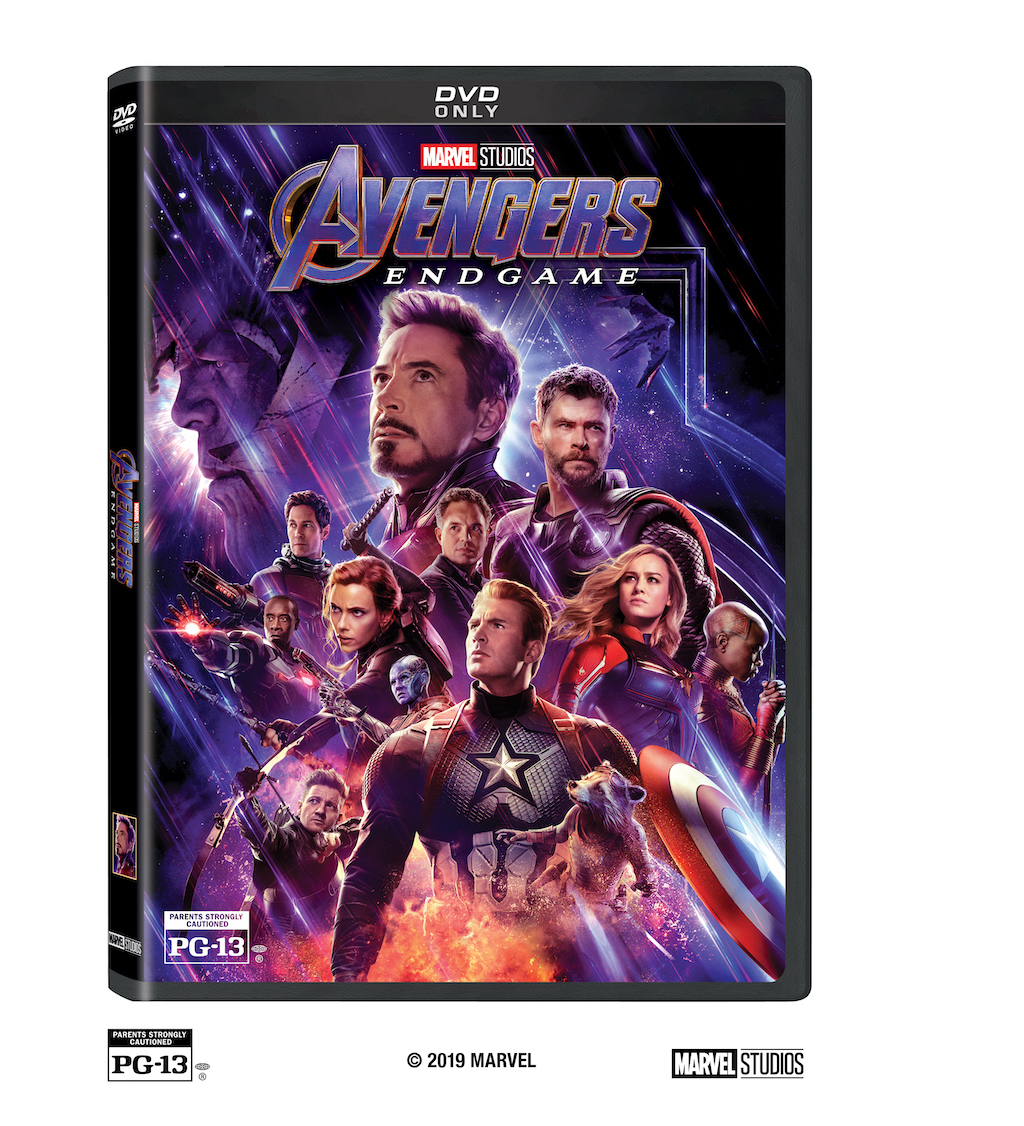 Bonus Material (may vary by retailer):

Marvel Cinematic Universe characters restored to the universe in Avengers: Endgame include: