Soon it seems that guests wishing to travel on foot between Disney’s Grand Floridian Resort & Spa and Magic Kingdom will be able to — even if they don’t possess the power to walk on water. Today, Disney confirmed plans to build a walkway connecting the Deluxe hotel and the theme park. 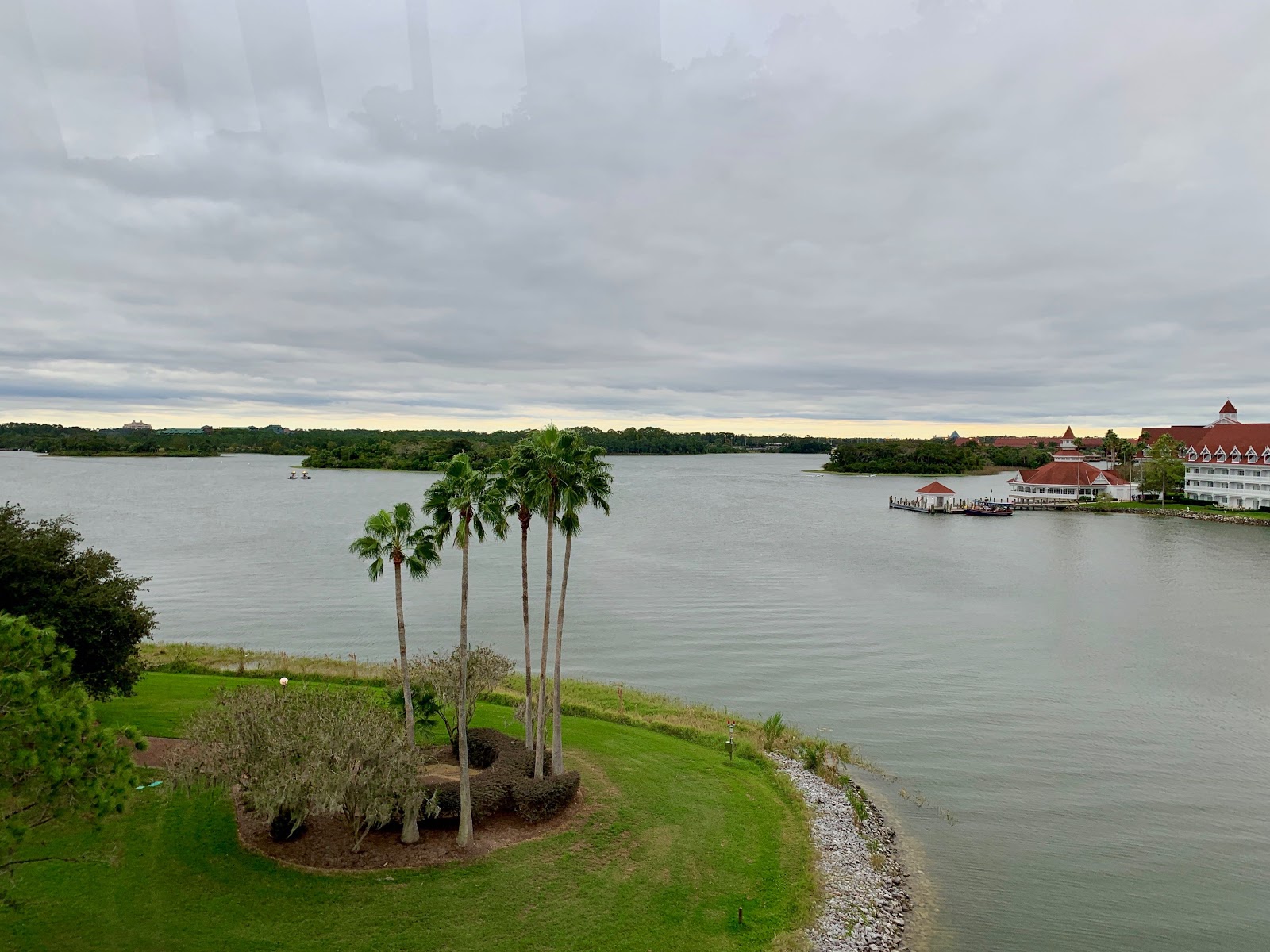