Disney’s live-action Aladdin is coming to digital home release this August and Blu-ray this September. Fans can relive every exciting moment from the new film as well as enjoy tons of bonus features. But that’s not all, fans of the 1992 animated classic will want to bring home the new Walt Disney Signature Collection release as well. 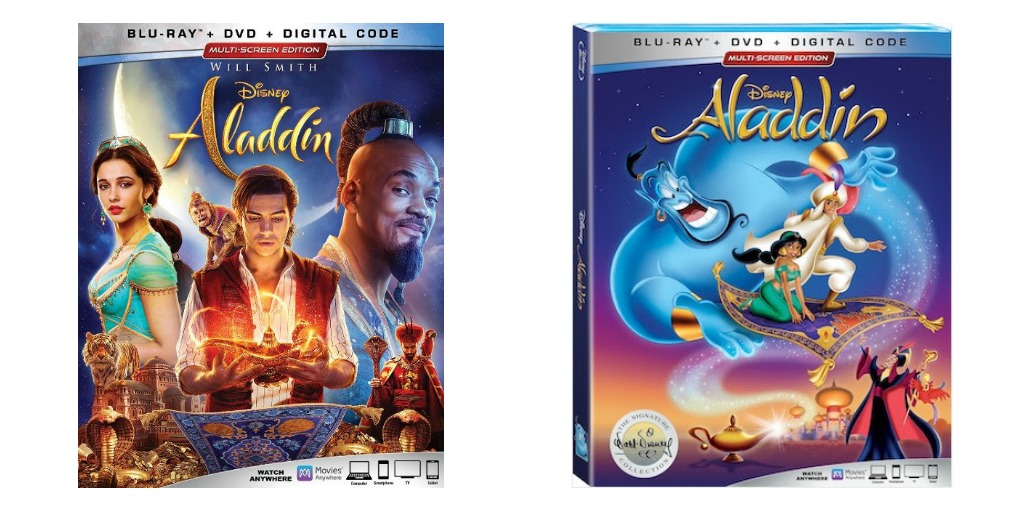 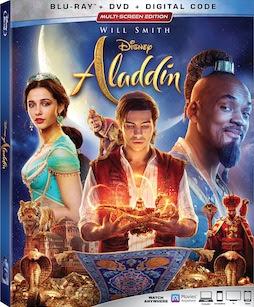 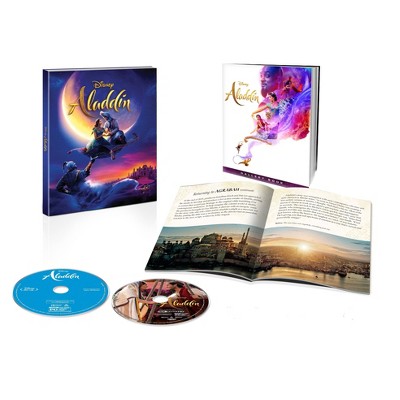 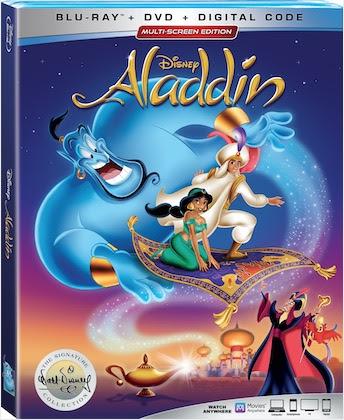 Your wish, their command: 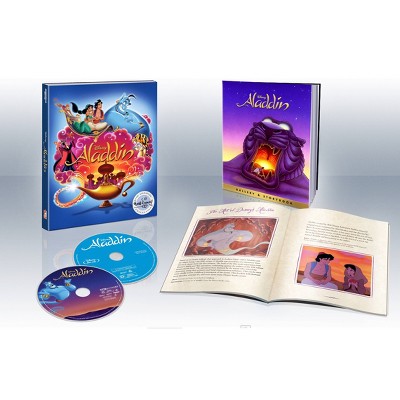