A lawsuit brought against 21st Century Fox and The Walt Disney Company regarding a Malaysian theme park has reached a settlement. The park will continue to use licensed Fox intellectual properties (IPs), but will no longer be called “Fox World.” 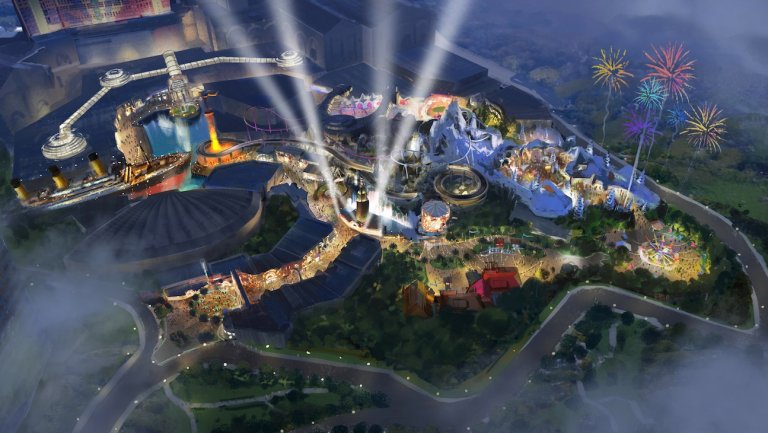