FX is building an impressive slate of non-fiction series, including docuseries based on rap legend Tupac Shakur, LGBTQ rights and the Zodiac Killer, according to Deadline. 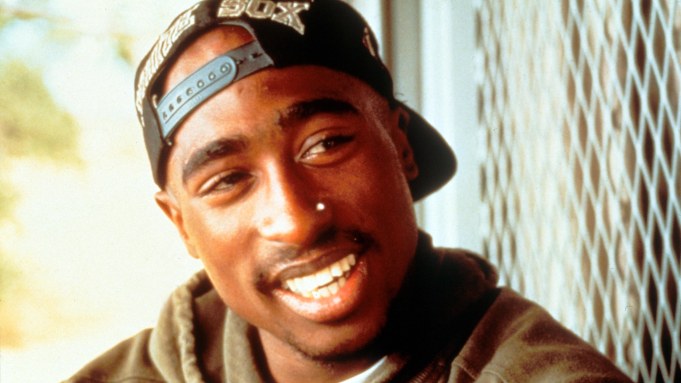