The NFL has announced that it’s bringing the 2020 Pro Bowl to Orlando. This will mark the fourth year in a row the game is played in Central Florida. Ahead of the big day, ESPN Wide World of Sports Complex will host activities as part of Pro Bowl Week leading up to gameday. Keenan Allen makes a catch in the 2018 Pro Bowl | Via NFL.com 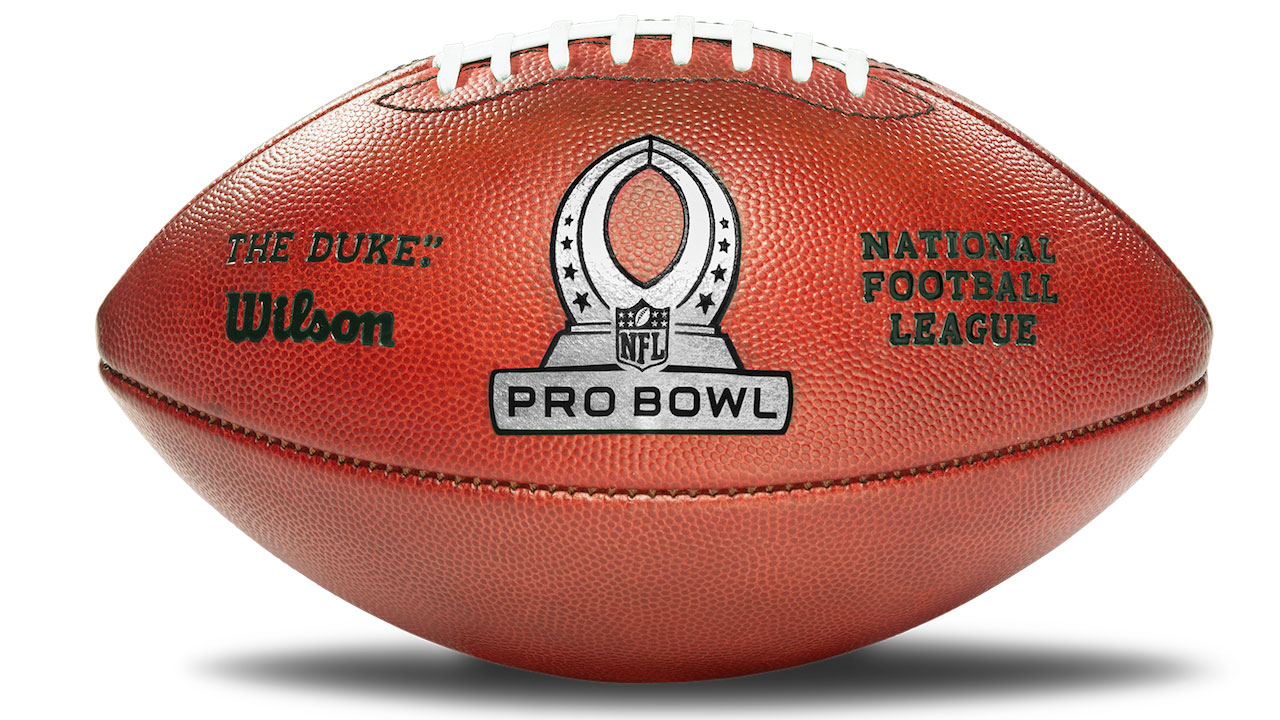