People magazine has shared an exclusive first look at the playful pooches starring in the Disney+ remake of Lady and the Tramp and we have to say, they are quite adorable. 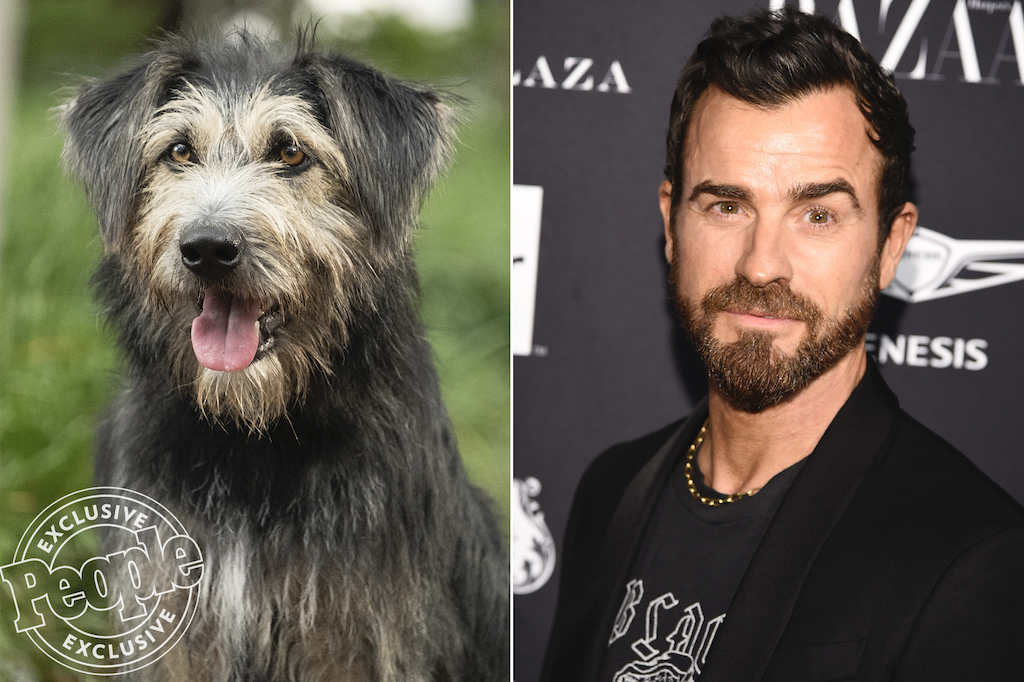 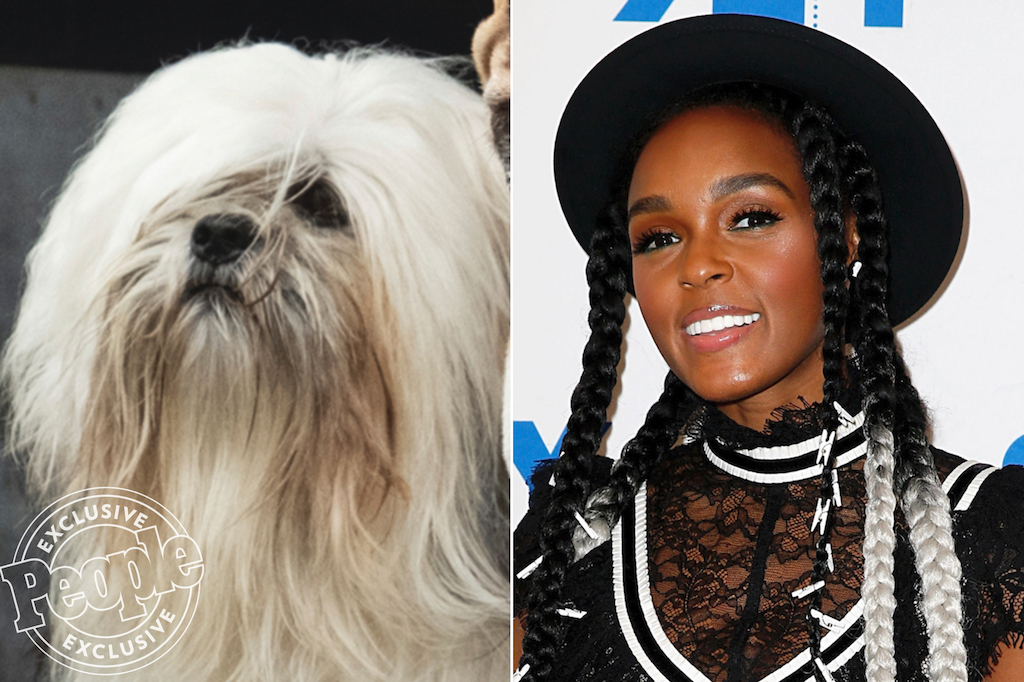 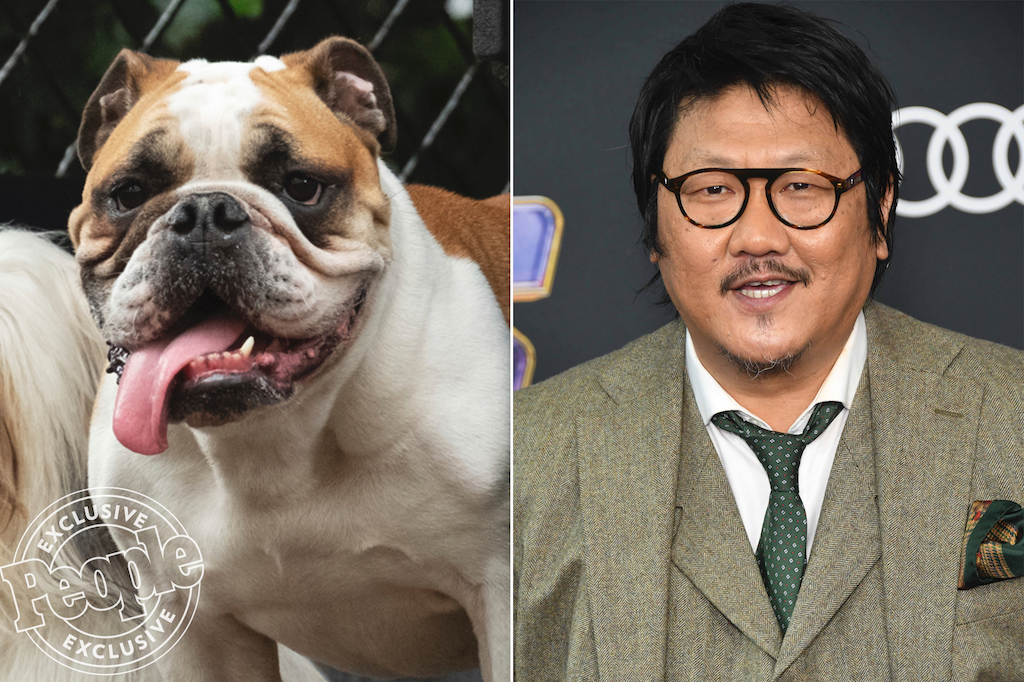 Wong will play one of Tramp’s pals, a bulldog cleverly named, Bull.

Lady and the Tramp premieres along with Disney+ on November 12. The film will be available exclusively on Disney’s new direct to consumer streaming service.