Marvel and Stitcher have announced they are producing a 10-episode podcast based on the four-part comic book Marvels. The Marvels podcast will premiere this fall exclusively on Stitcher Premium. 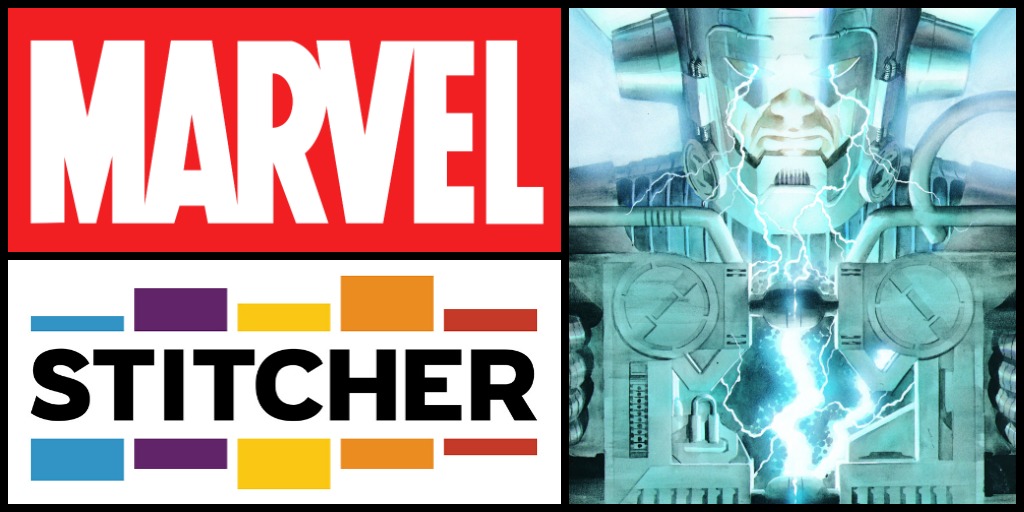 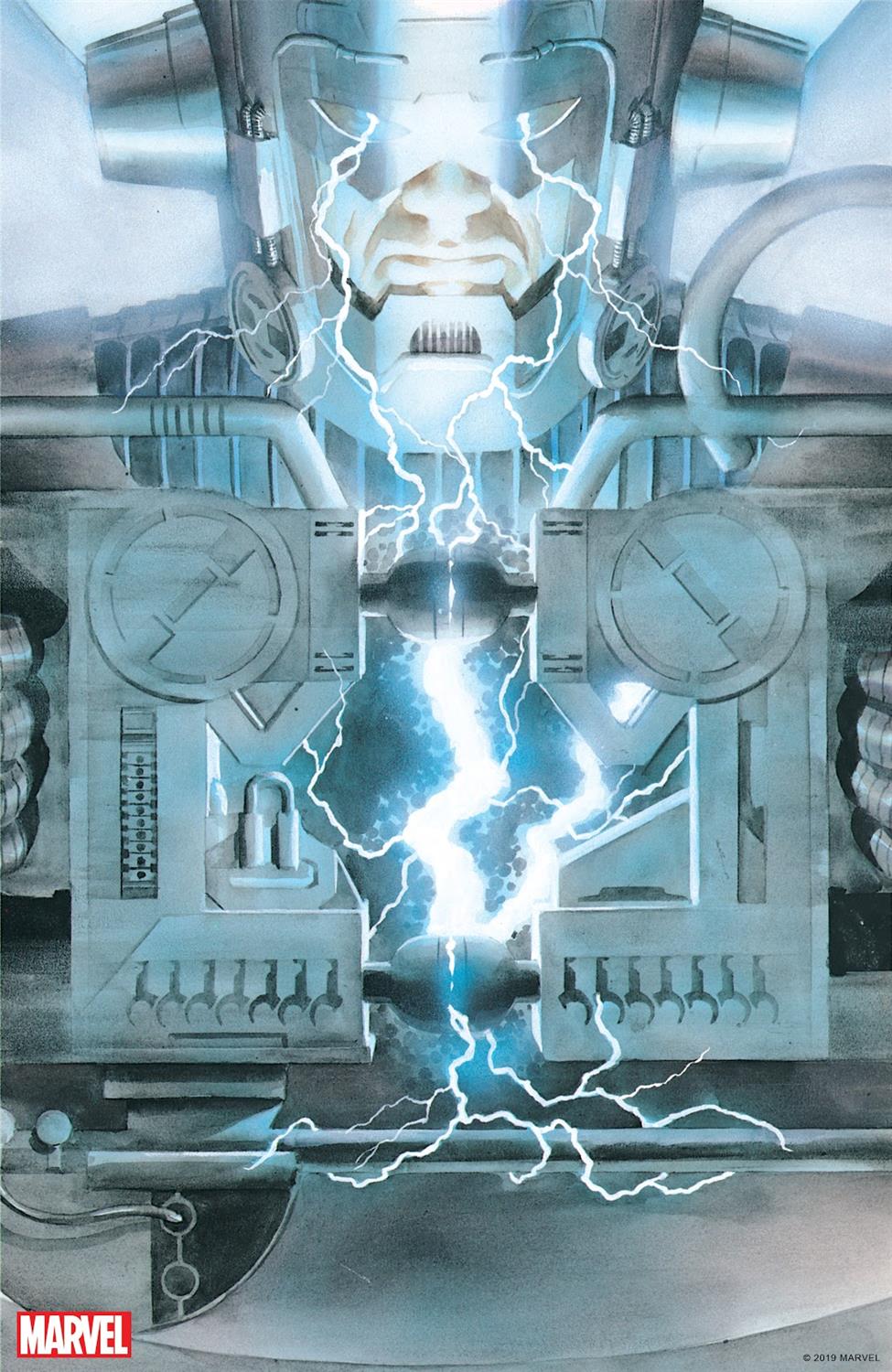 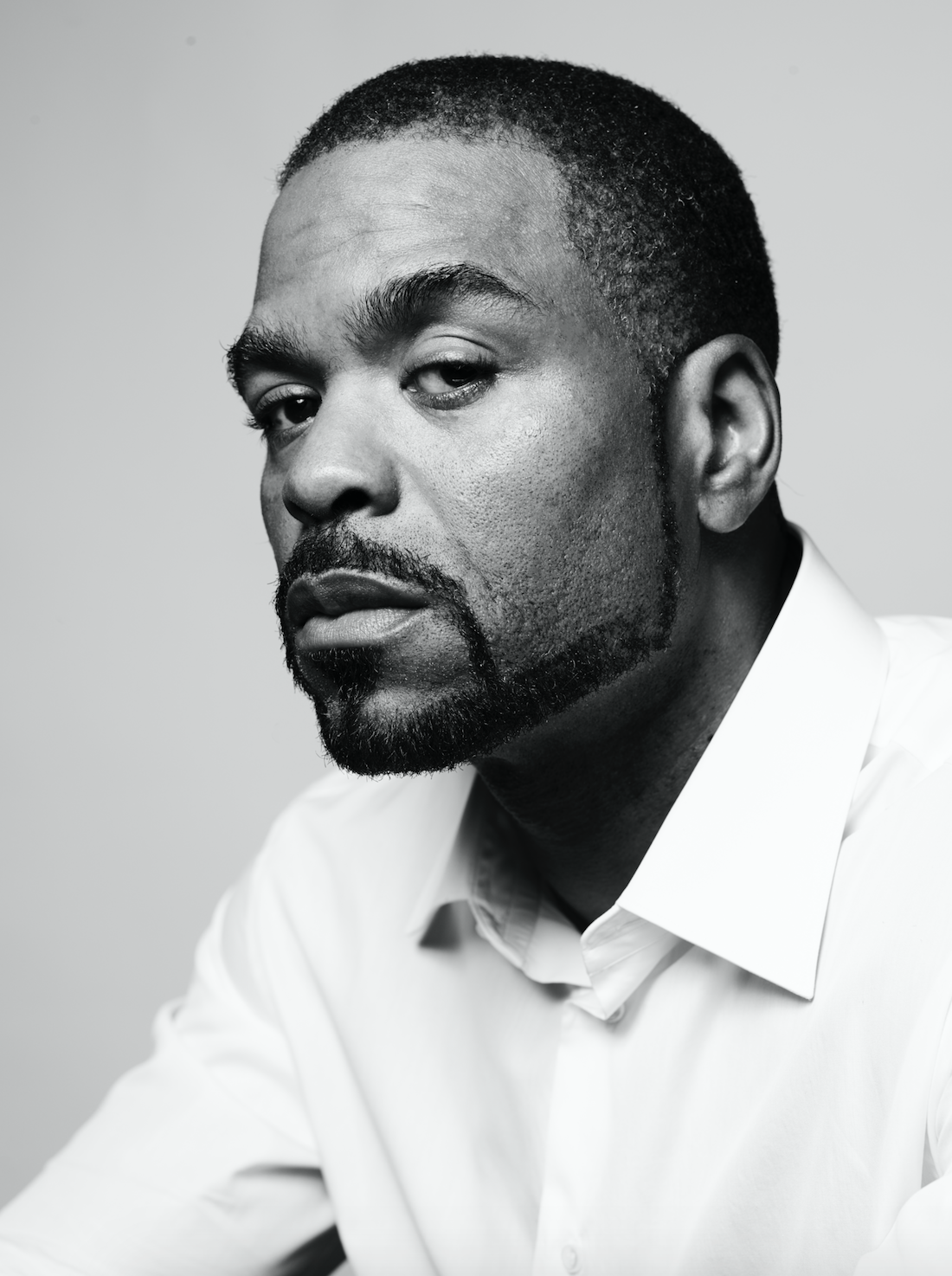