Both Marvel’s 80th birthday and D23 Expo 2019 are just around the corner and to celebrate, Marvel has created an exclusive new Marvel Comics #1000 D23 Expo variant cover, featuring Mickey Mouse alongside some of Earth’s Mightiest Heroes. 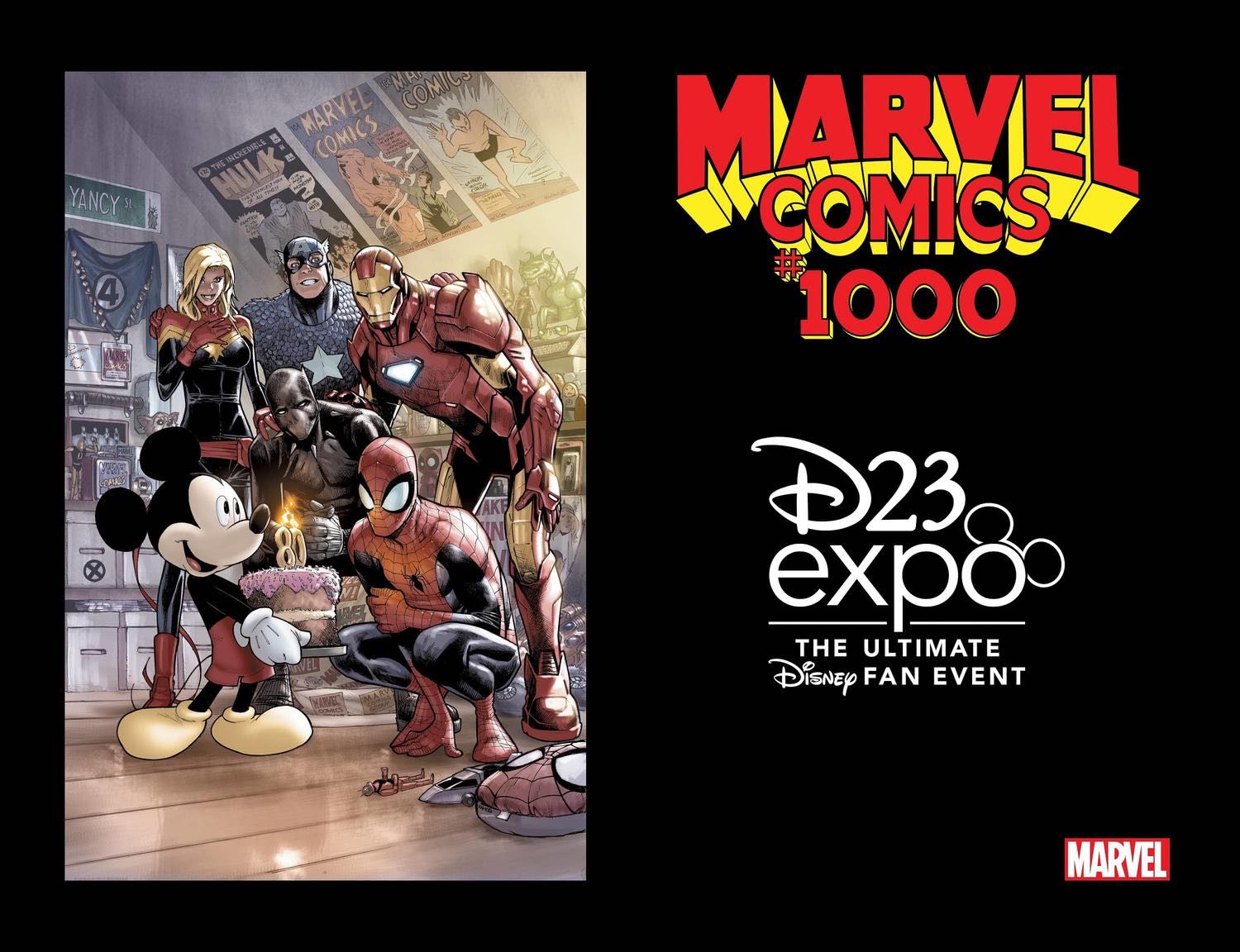