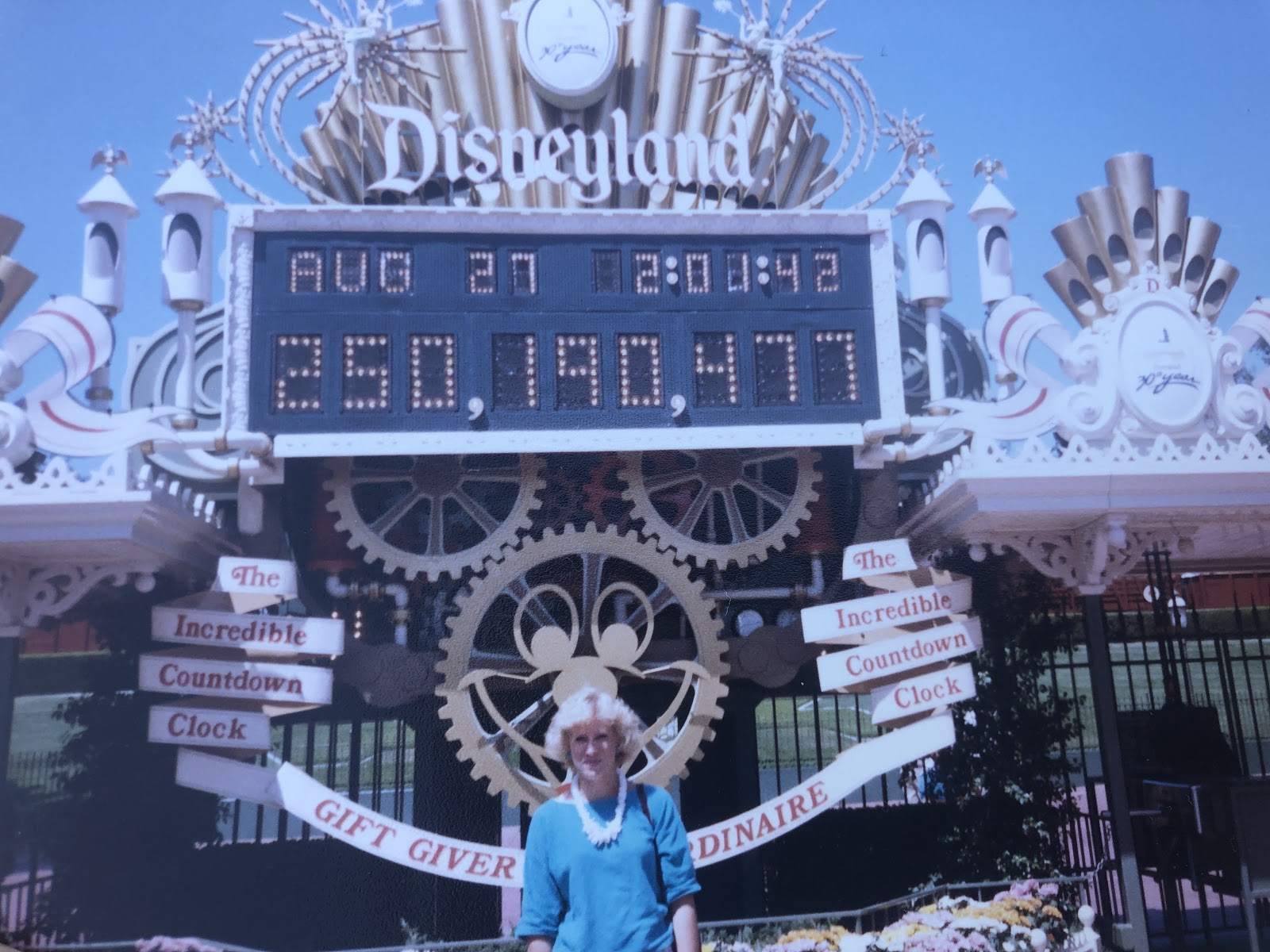 The original Disneyland theme park has become known for celebrating its own anniversaries in style. Every year on July 17, guests can gather to watch a birthday character cavalcade on Main Street USA, and pretty much every five years since it opened in 1955, attendees have enjoyed a festive commemoration of the round-numbered years that have passed since Walt Disney first welcomed visitors to his “Happy Place” in Anaheim, California.

In 1985, as part of Disneyland’s 30th Anniversary, the park featured the “Giftgiver Extraordinaire” countdown clock, which handed out prizes to every thirtieth guest to enter The Happiest Place On Earth. When Tamia Richardson of Edington, Alberta in Canada visited Disneyland in 1985, she was 14 years old and she won a pass to use for a return visit. Yesterday, she finally made her way back to Southern California after nearly 34 years and used the pass for admission to the park. 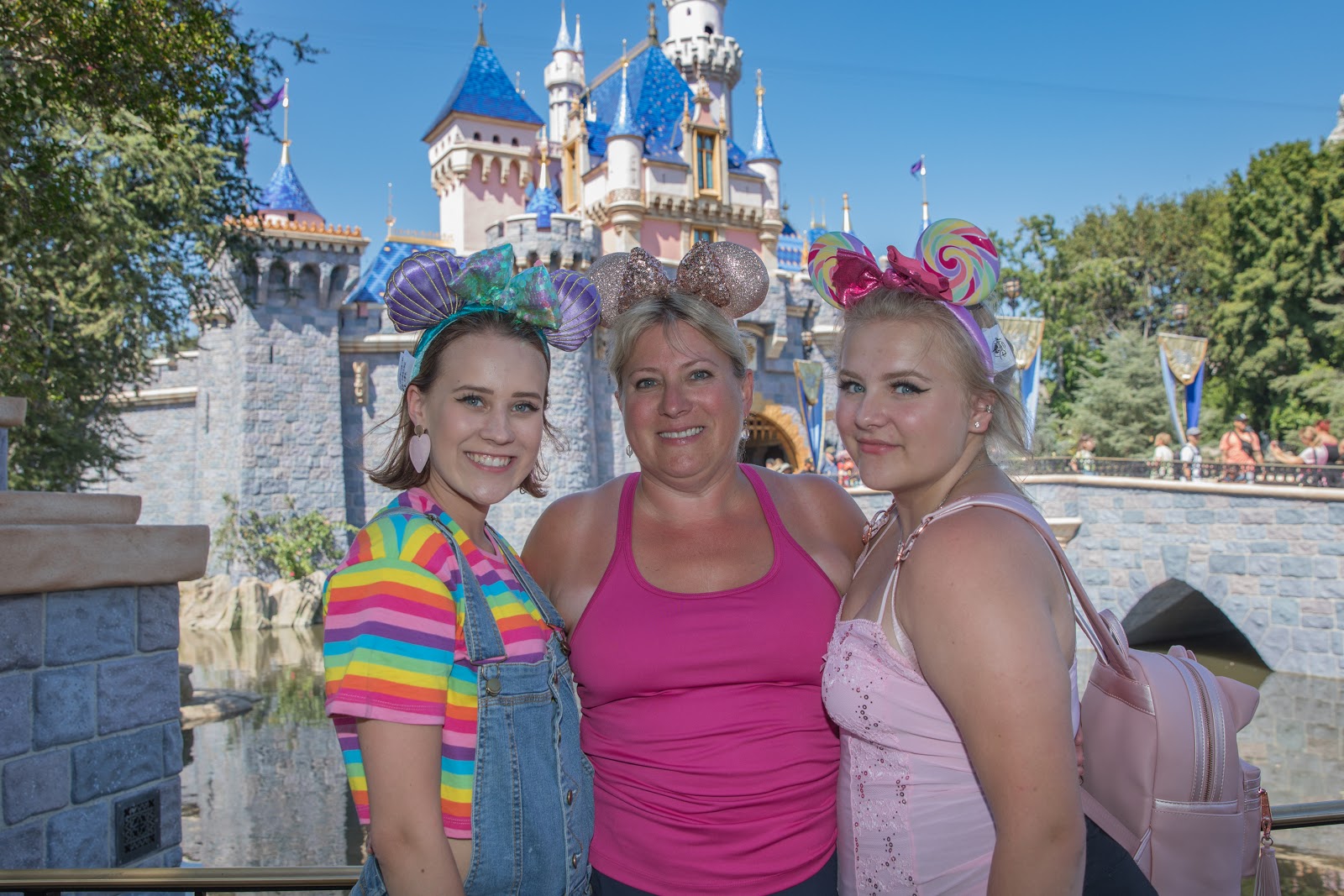 Next year, 2020, will mark Disneyland’s 65th Anniversary. We have to wonder just what the park has in store for another fun celebration. For more information on the beloved park and for advance ticketing resources, be sure to visit Disneyland Resort’s official website.