Fans of the Marvel Cinematic Universe are not going to be happy with this news. Marvel Studios and Kevin Feige will reportedly no longer be involved in the production of Spider-Man films because of a standoff between Disney and Sony regarding the rights to the character according to Deadline. 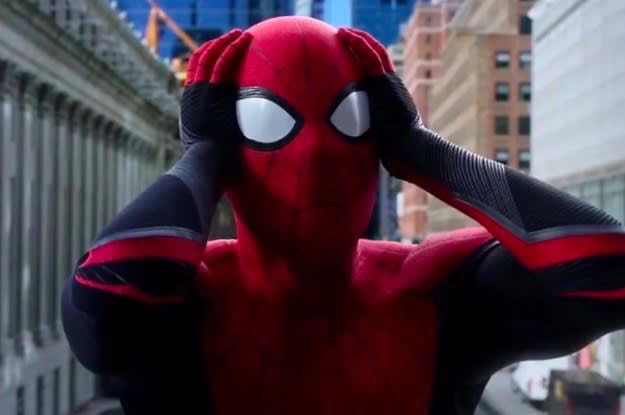 We hope this might change in the future, but understand that the many new responsibilities that Disney has given him – including all their newly added Marvel properties – do not allow time for him to work on IP they do not own. (2/3)

Kevin is terrific and we are grateful for his help and guidance and appreciate the path he has helped put us on, which we will continue. (3/3)