Fox Searchlight has acquired the North American rights to The Personal History of David Copperfield, a film set to be featured at the Toronto International Film Festival on September 5, and the BFI London Film Festival on October 2, according to Deadline. 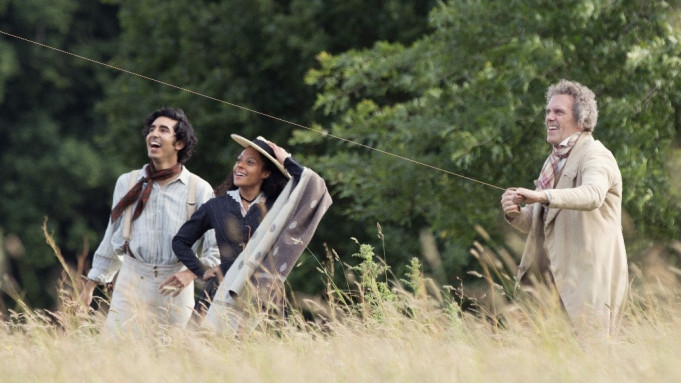