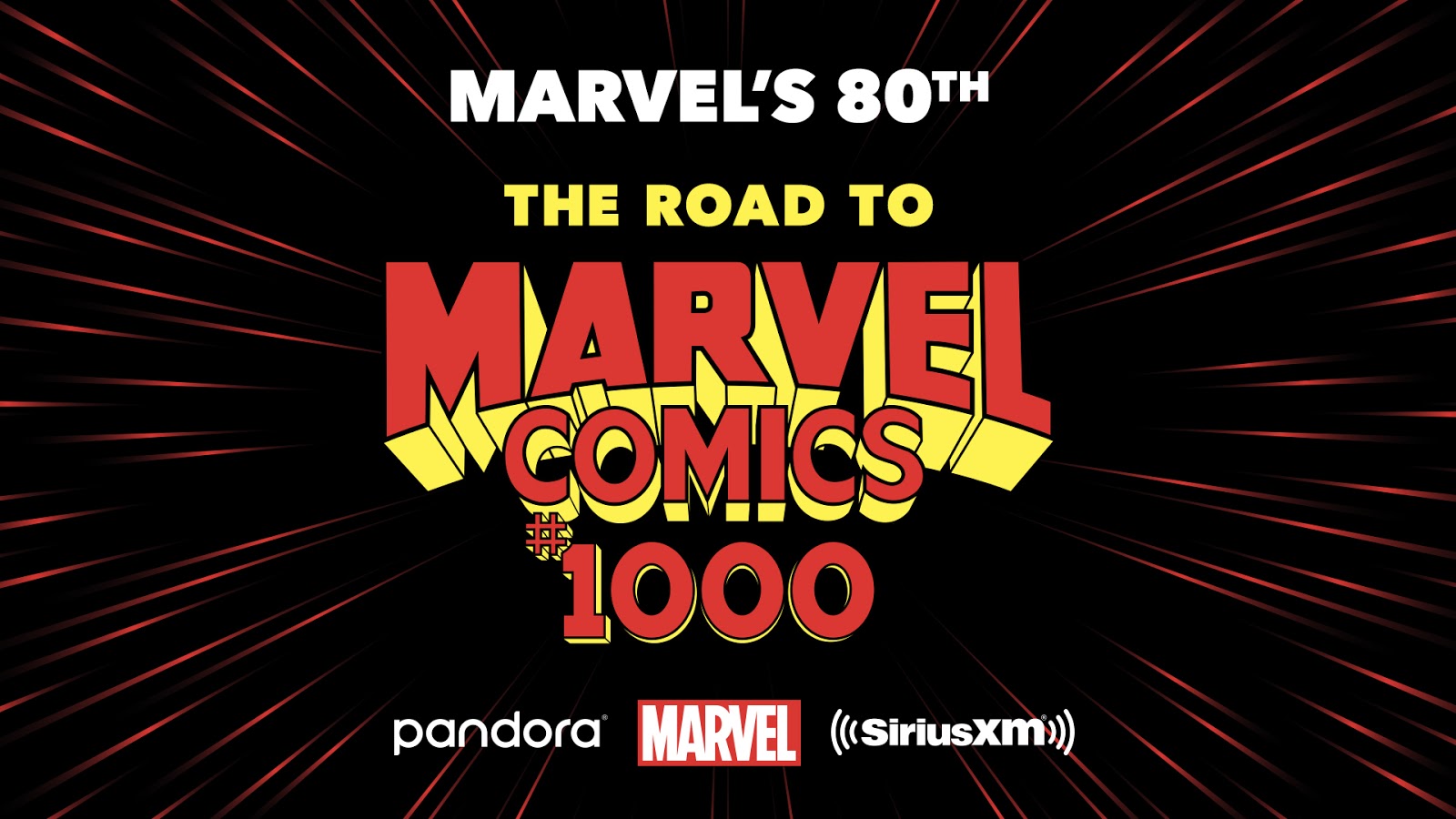 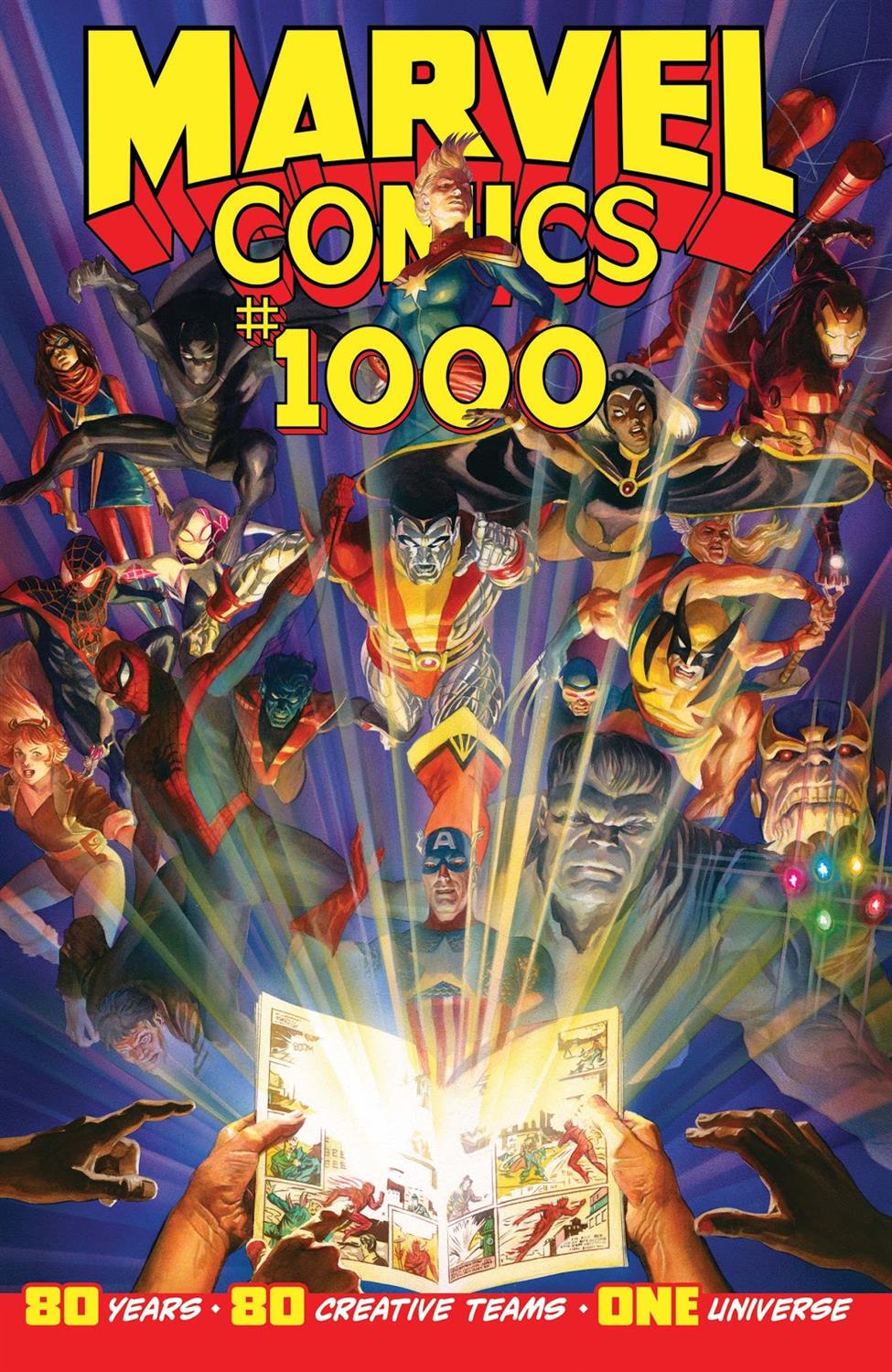 The exclusive cover of Marvel 1000 given to guests who attended the 80 Years of Marvel panel. #D23Expo pic.twitter.com/YDn6gb0HAA

Be sure to check out our guide for D23 Expo 2019, including the complete schedule of panels and character meet-and-greets.